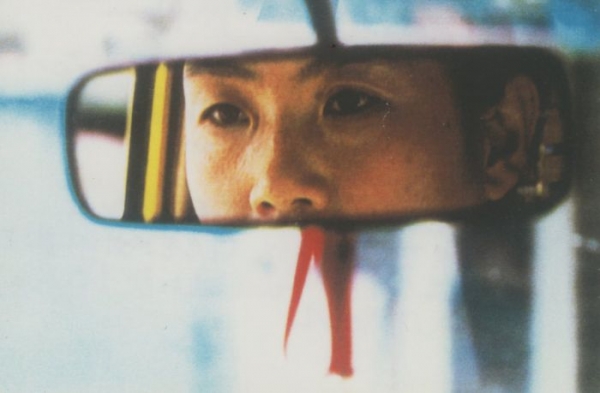 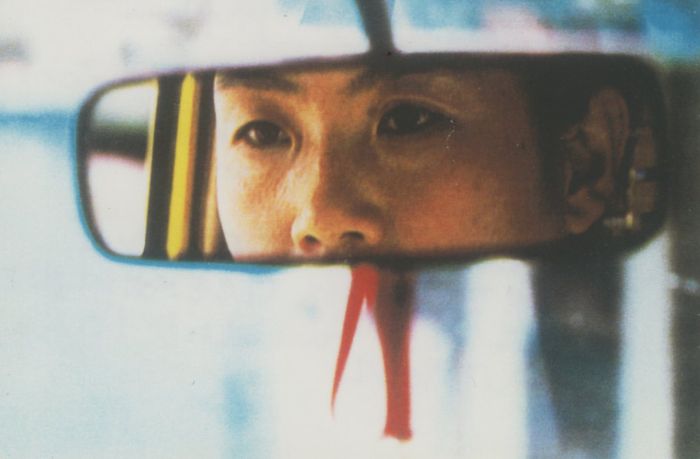 These popular taxis, casting one yuan per kilometre, are called "bread rails" because of their round shape. Tianjin, an industrial city about 120 kilometres away from Beijing, has its streets swarming with at least 30,000 of them. With its new economical policy, China had to close down government factories. Many unemployed workers borrowed money to buy a "bread roll". These drivers are unusual and charismatic people whose glances reveal the geographical features of a modern Chinese city, both fascinating and complex. Their taxis are also the perfect form of transportation to discover the social issues in today's Chinese urban society.

More in this category: « Travelling Circus The Building »
back to top