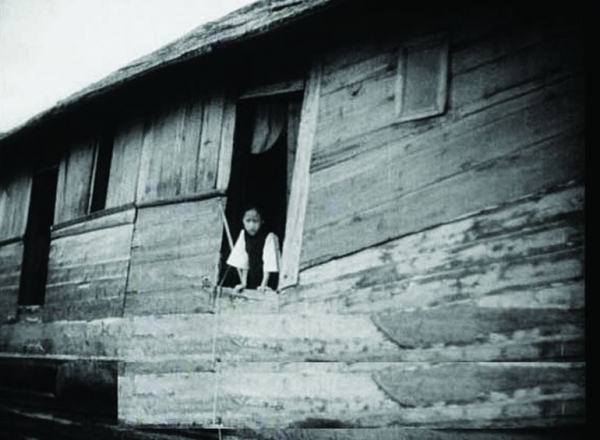 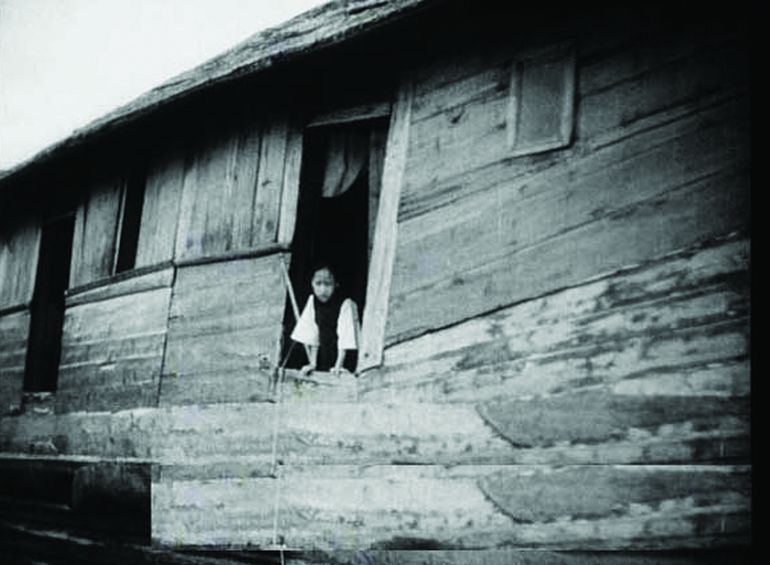 The film was restored by the French Film Archives

In 1931, French journalist Titaÿna goes to China for her documentary about Yang Tse River, along with Robert Lugeon. She does sound recording, her companion is DOP with a minimum shooting material, and they join a caravan heading for Peking. Their caravan goes along the Great Wall. The two travelers visit Peking and linger on their way to the blue river, on which they spend a few days on a junk. Hanku city is deadly flooded and they are forced to join an escort vessel sent by France…
This documentary should definitely not be lseen as a cliché of the Chinese daily life of that time, but as a genuine report and vision of China at a particular time, under Western eyes. The film was restored by the French Film Archives as part of the program launched by the French Ministry of Culture for the maintenance of old heritage films.

More in this category: « Yol Journey from Zanskar »
back to top