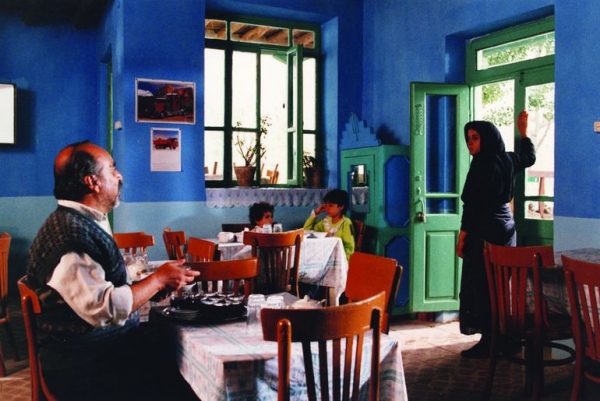 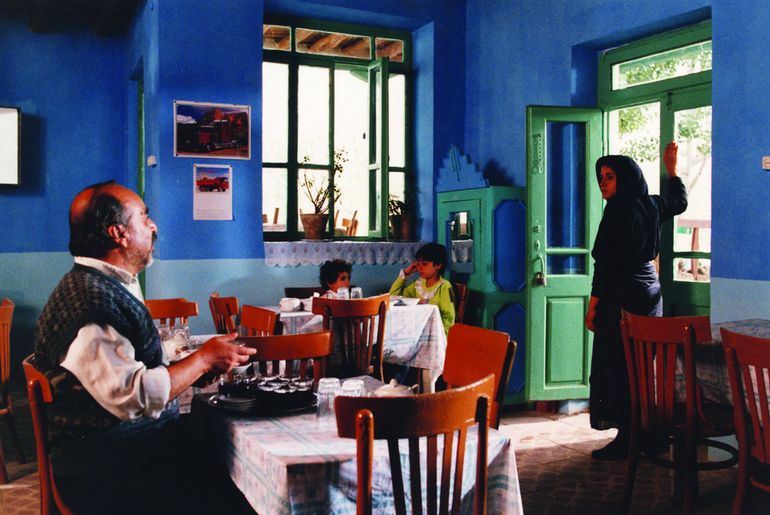 Reyhan, a young Iranian widow who has two children, reopens the café her deceased husband used to run. But this is a field considered taboo for women and she faces great reluctance from people, especially from her brother-in-law whose only aim is to marry her as per the local customs, despite the fact he already has a wife. Reyhan refuses such marriage as she would only accept to remarry out of love and not to follow a tradition or get advantages. Nasser tries to close the café by all means in order to make Reyhan depend upon him. She is not discouraged and turns this truck stop into a warm welcoming place reputed for its delicious cuisine. Her life is about to change when she meets Zacharia, a Greek truck driver. This café located at the Iran-Iraq boarder is a place where drivers from all over the continent meet. Several languages are spoken, people communicate around a good dish.

More in this category: « Behind the Mirror Half Moon »
back to top