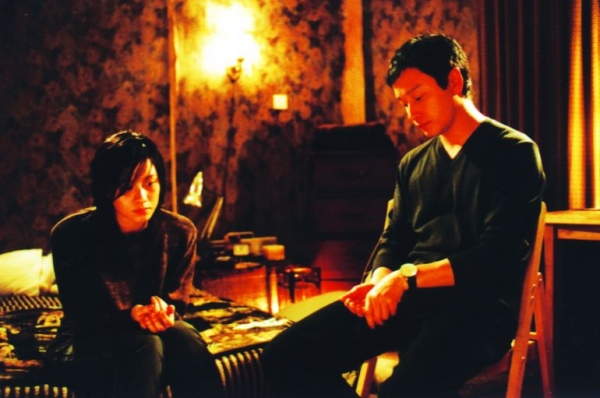 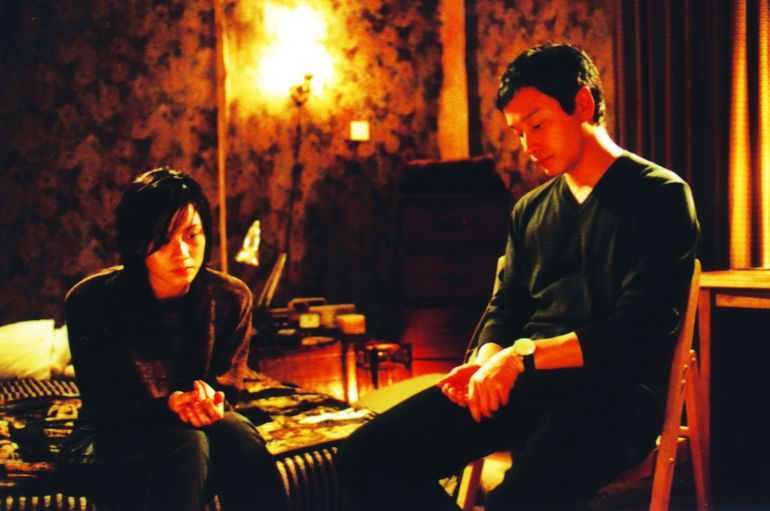 Doctor Jim Law’s patient Yan is a young woman haunted by ghostly visions. The psychiatrist does not believe in supernatural, and thinks her fears are the expression of her subconscious. While he reads her diary, he finds out that her parents divorced and did not take care of her. An idyllic relationship starts between the doctor and his patient, but such relationship between a doctor and his patient cannot be sound. Yan, who started to feel better, gets ghostly hallucinations again and tries to commit suicide. Law goes to Yan’s flat. He hears strange noise coming from the bathroom. Now, he sees a ghost at the window and later sees twice the ghost of a young college girl who used to be his girl-friend.
Inner Sense stands in between a traditional ghost film and a horror psychological thriller. It allows us to better discover Leslie Cheung’s eclectic carrier. It has a special meaning since it is the last film in which he acted.

More in this category: « Shanghai Grand Wolf Children »
back to top