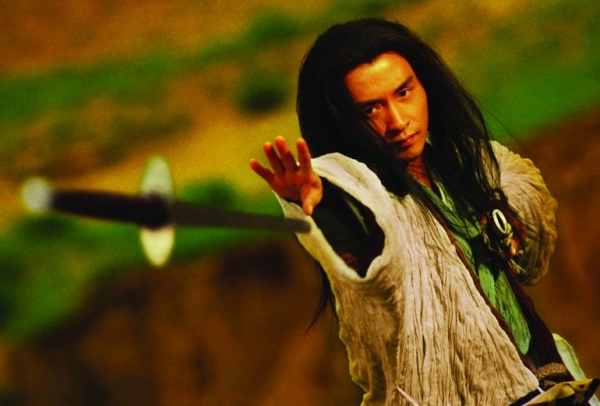 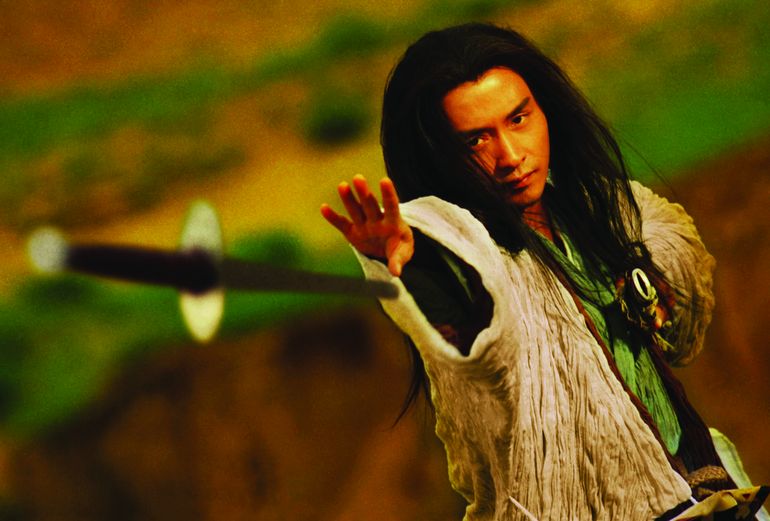 Ouyang Feng has been living in the western desert for a few years. Born in the mountains of The White Camel, he left his native village when the woman he loved chose to marry his brother. Without priding himself, he hires professional killers with martial arts expertise to fulfil his contracts. Friends and clients, women or men who suffer, come to him in search of adventure or revenge. Living with the painful memory of his lost love, he becomes aware of his solitude.
Ashes of Time is a sword-film ((wu xia-pan) but Wong Kar-wai adds: "I tried to move away from martial arts as a traditional genre. Instead of depicting my characters as oversized heroes, I intended to portray them as normal people, before they actually become heroes.." This redux version the director made fourteen years after the first one, is aesthetically breathtaking.

More in this category: « Days of Being wild Happy Together »
back to top