Days of Being wild 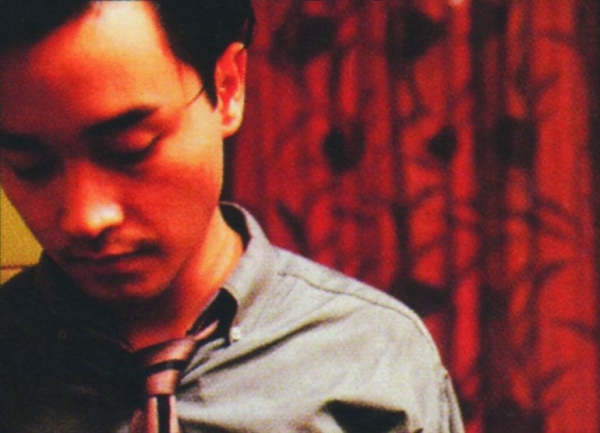 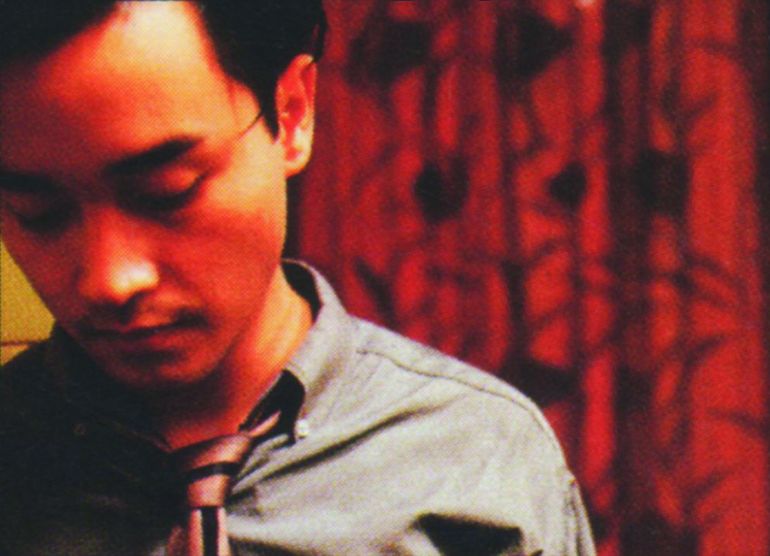 DAys of Being wild

Hong Kong, 1960. Yuddy is an idle, indolent and charming young man brought up by his adoptive mother Rebecca. He is a chain smoker who spends his nights dancing mambo and charming girls in clubs. That’s how he seduces Sun Lizhen, a shy girl selling sodas in a football stadium. She falls in love with this handsome seducer who leaves her as soon as she mentions a possibility of marriage. He then chooses luscious barmaid Fung-ying, also called Mimi or Lulu, secretly loved by his best friend Sab, until Yuddy chooses a new victim. Narcissist and obsessed by a need to know his origins, Yuddy leaves for the Philippines in search of the truth he has always been deprived of.

More in this category: « Rouge Ashes of Time Redux »
back to top