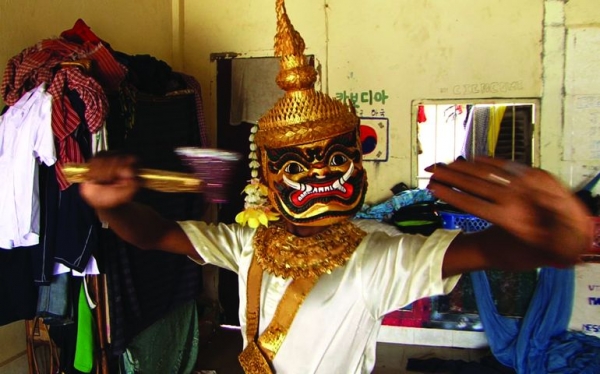 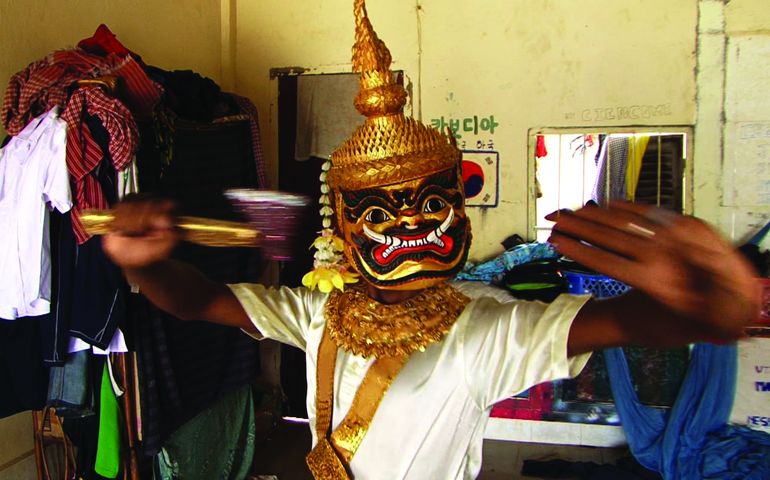 San Pattica is a mixed Cambodian-Cameroonian son whose father came to work in Cambodia in 1992-1993, when the first Cambodia election took place after the Khmer Rouge regime collapsed. As his parents left home, Pattica was raised by his grandmother. Challenges and difficulties in his family forced his grandmother to send Pattica to an orphanage in Phnom Penh, the capital of Cambodia, where he can live and study. Pattica who becomes a victim of discrimination in his daily life, has become more interested in knowing about his own identity since.
“Through my camera following Pattica and his sister in their everyday life, I wanted to capture their problems of racial discrimination. Everything became more interesting for me when I found Pattica inspired to search for information about his father after he talked with his mother about his father.”
The film was a coproduction between Bophana Center in Pnom Penh and FICA, Vesoul International Film Festival of Asian Cinema.

More in this category: « All about the Lotus Hello, That's Me! »
back to top