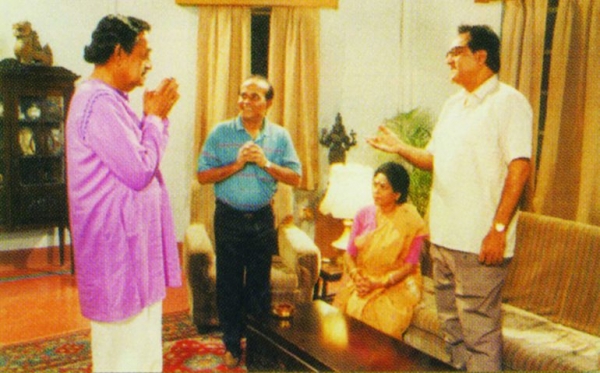 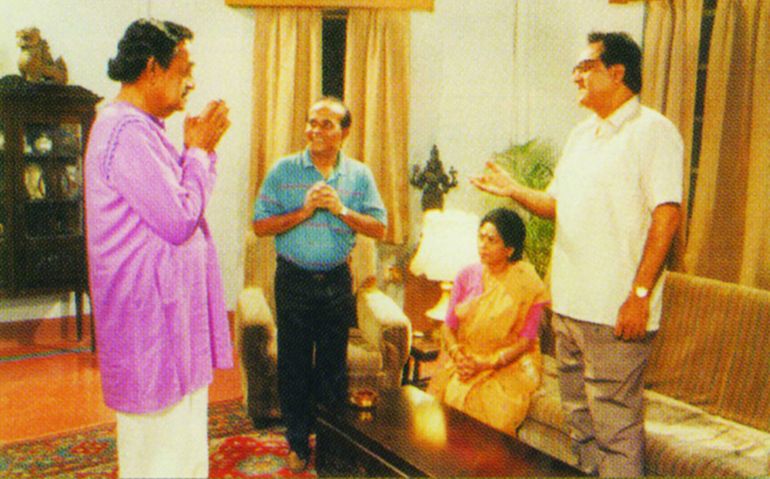 Anila receives a strange letter. Her uncle Manomohan Mitra, who has come back after 35 years, wants to spend a few days at her place in Calcutta. She does not remember him at all. Who is this visitor? Is he an impostor as her husband seems to believe, a magician as her son thinks? Manomohan tells the peculiar story of his life among the last tribes from India and the world, his trips, the lifestyle he chose.
Isn’t this uncle fond of cave painting (incarnated by Utpal Dutt) like the film- maker himself, whose last film is Agantuk? Charming, with a sense of humor, educated, loved by children, he looks at the world around him with a deep humanist eye.

More in this category: « The Chosen One The Shadows of the Rainbow »
back to top