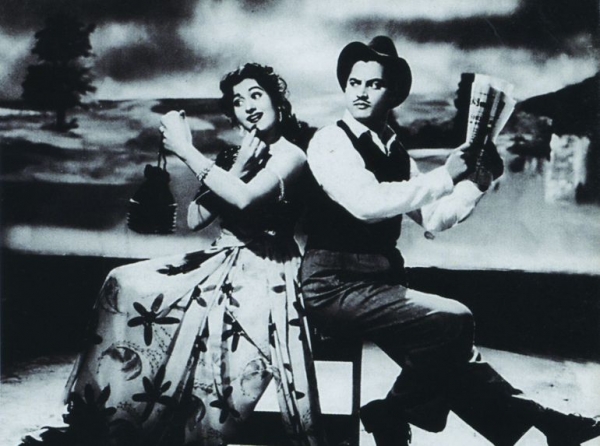 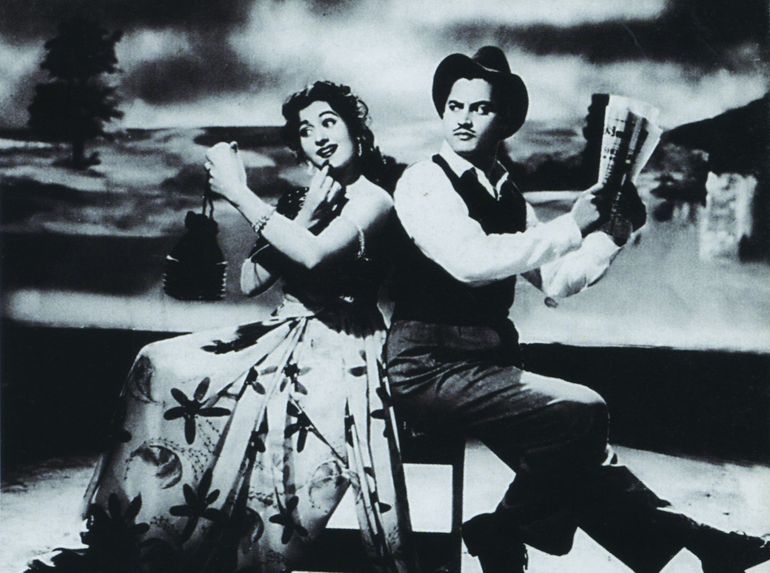 With kind support of Indoan embassy in Paris

Anita, a young woman from high society, leads a carefree life. Before he expires, her father makes his last will: she will inherit his fortune only when she gets married. Anita does not wish to marry. Unless a marriage seemingly organized as per the Indian tradition could soon turn into a divorce. But what ‘husband’ would agree with that? The ideal suitor is a young artist, a poor painter who graciously accepts. Love gradually comes into the picture…
Guru Dutt‘s fifth film is a charming comedy where the songs sequences are filmed with the talent of one of the greatest directors of the ‘Golden age’ of Indian popular cinema. Next to Guru Dutt, great actress Madhubala shows the range of her talent.

More in this category: « Apart Together Water water »
back to top