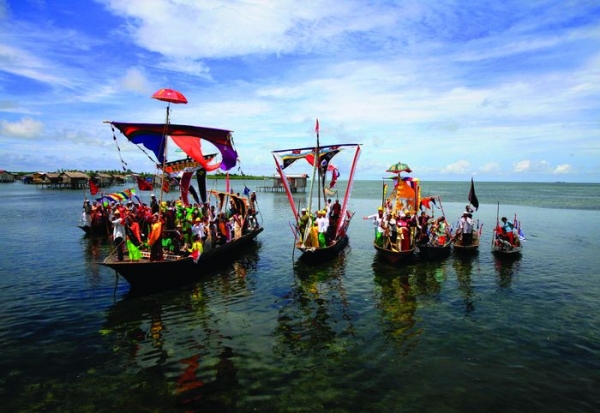 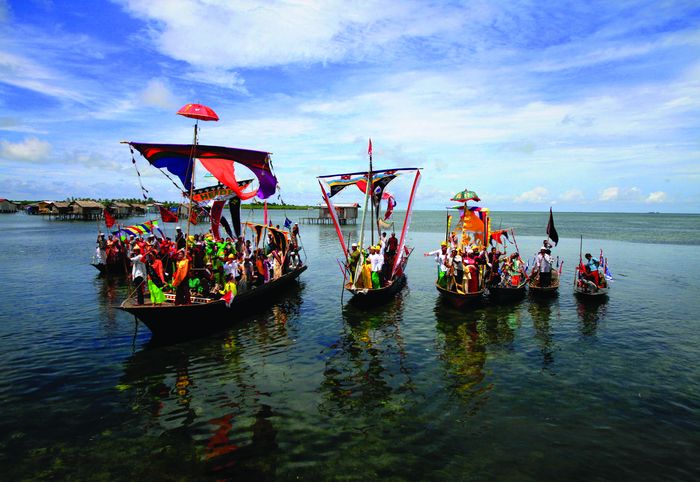 In Sitangkai, a Muslim village from the Tawi-Tawi Islands in south of Philippines, midwife Shaleha has just delivered a child. She helps women to give birth but she herself never experienced this happiness. After several miscarriages, she has no hope to give birth. This haunts her as she knows her husband dreams of becoming a father. To fulfill the most important desire of the man she loves, and with whom she established a strong relationship as a couple, she decides to look for the fertile woman who will give a child to her husband.
“I made a film about Bajaus in order to show non-violent people in a very violent world. Thy Womb confronting two women, one fertile and another one who is not, reflects the human condition in Tawi- Tawi, a place with great natural beauty and rich resources but which is stuck in economical and socio-political crises.” Brillante Mendoza

More in this category: « Grandmother Captive »
back to top