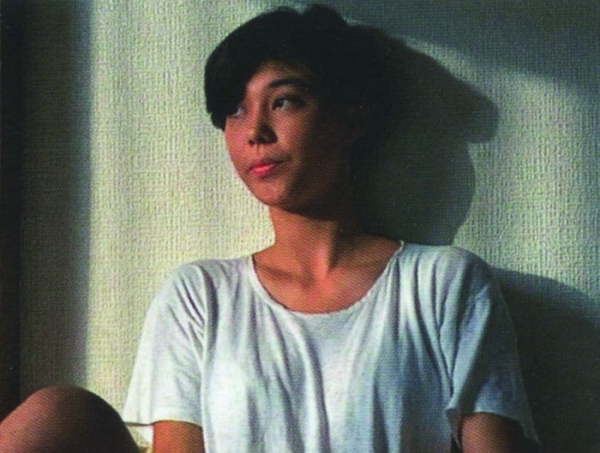 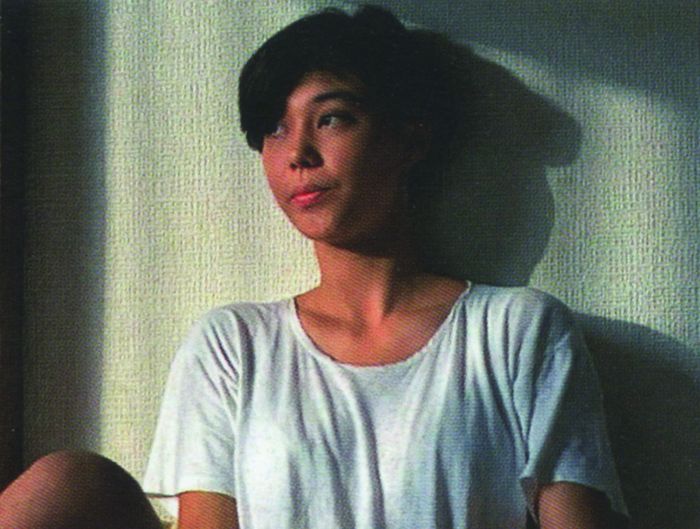 After she just avoided to be put under arrest early morning, Suzanne takes shelter at her mother’s. Shut up in the house of her possessive mother, she escapes from boredom by making anonymous phone calls. She tells Yu-Fen, the wife of a highly valued hospital executive, that she got pregnant by her husband.
“The film portrays modern overcrowded Taipei having to make a pact with rapid westernization and globalization. E. Yang depicts a new youth whose main characteristics are high mobility, lack of prejudices and participation in a hyper industrialized world. With the character of the photographer, he also tackles specific problems related to the show business society: the rapid overexposure of Taiwanese culture and daily life.” Corrado Neri.

More in this category: « Land of the Fathers Tale of a Mother »
back to top