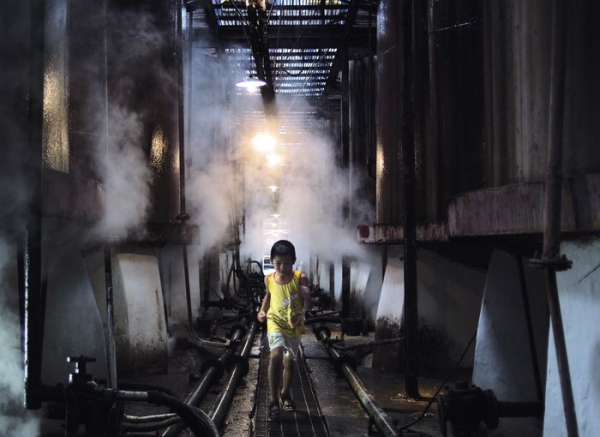 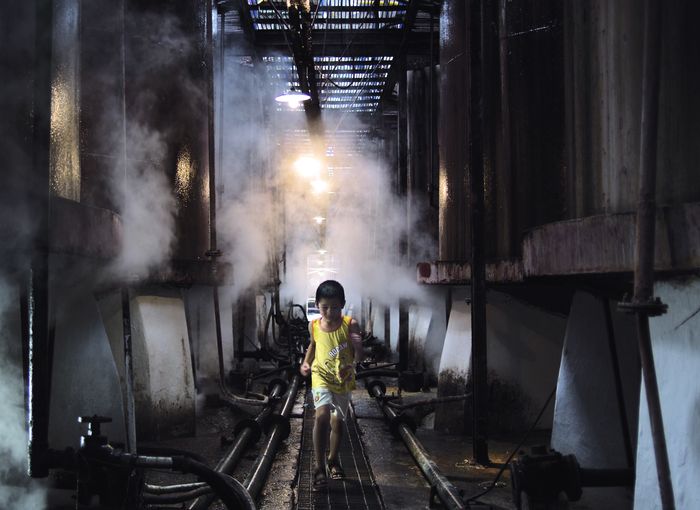 In Hanoi, six-year-old boy Bi lives with his family in a house close to an ice factory which is a mysterious playground. It is the season of rains and the city is overcome by heat. After years of silence, his paternal grand-father, now seriously ill, comes back to his family house. While Bi establishes a relationship of complicity with him, his father runs away from home to take comfort in the company of a young masseuse he desires. His mother turns a blind eye to this relationship and transfers her affection to the grandfather. His prude unmarried aunt, for her part, is overwhelmed by her sudden attraction to a young college boy. In this world where adults silently suffer from their thwarted desires, young Bi discovers life…
This debut feature of a director “whose cinema is a cinema which questions without necessarily bringing answers”, Bi, Don’t Be Afraid is a sensitive and sensual film shot in non-government studios.

More in this category: « Story of Pao Lasting with Time »
back to top