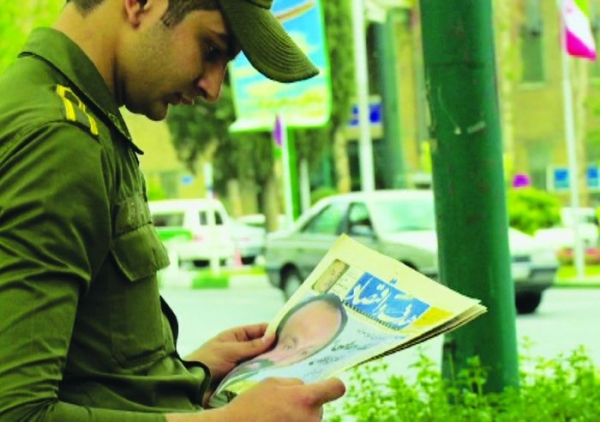 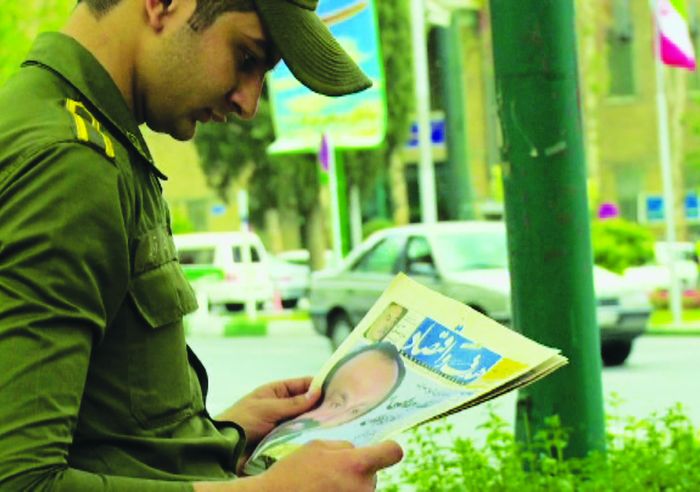 On 27th March 2012 morning, Iranian feature A Separation is awarded the Oscar for the Best Foreign Film. For the Iranians mesmerized in front of their TV, this is more than a sheer cinema award. When sanctions and threats of war with Iran are at the front page of newspapers, Ashghar Farhadi, on stage for receiving his award, speaks of the love the Iranian people feel for peace and for their rich cultural heritage. For once, the Iranians feel their voice is spoken through another person than Iranian government. The documentary shows the importance of such award for the Iranians and the various ways it was received. It is also a vision of Iran today discovered through this often ironical film, which humorously includes animation at several occasions.

More in this category: « The Journey of Chang-ho One Evening after the War »
back to top