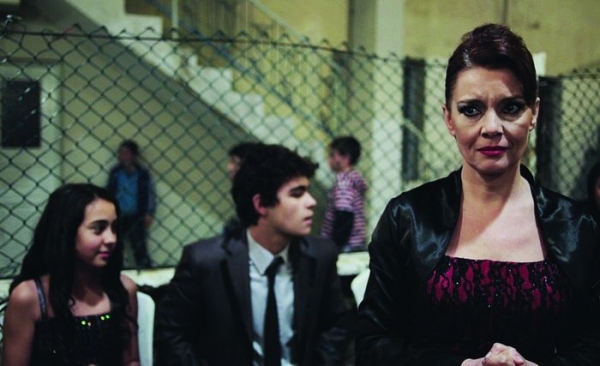 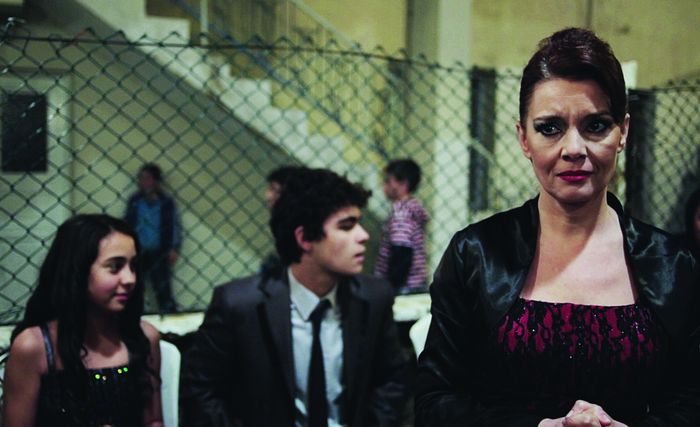 After her husband’s death, Nurcan lives with her elder daughter Feride and her two younger children Ilker and Özge. Little by little, under the pressure of her mother, Feride becomes the new head of the family and bears the burden of responsibilities. Ilker, the only male in the family, remains faithful to the memory of his father and cannot stand for his sister ordering him; he feels trapped within his family. As any adolescent, but even more in his case as he is fatherless, he is unable to be actively involved in this family, where everyone still feels the pain from the loss of the one they loved. Özge does not know how to express his love for his mother, who, grief-stricken, is withdrawn and unable to take interest in those around her.
Nobody’s Home is a film about the meaning of belonging, and the extremes where people are driven by lack of this meaning. It is the story of a heartbroken family going through an unexpected loss, and not knowing how to cope with the new situation.

More in this category: « Concrete Clouds Melting Island »
back to top