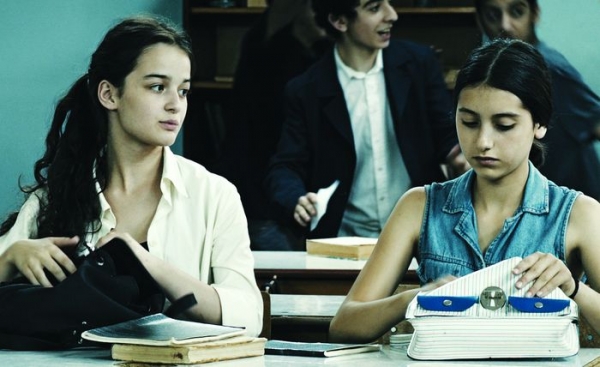 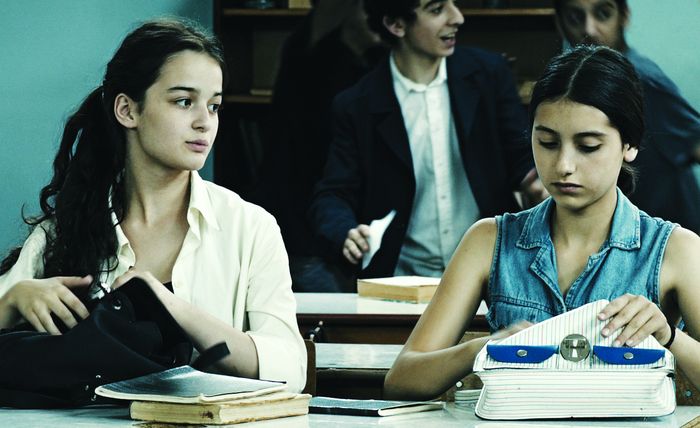 In 1992, just after the Soviet Union collapse, Georgia has to face the violent conflict with Abkhazia, a separatist province. In the context of general rationing and violence, daily life takes its course in Tbilissi. Inseparable Ekta and Natia spend their daily life like any young girls in the street, at school, and with their friends or families. They face male domination and struggle for their freedom and emancipation with the strong energy of youth.
We discover their friendship, their growth and how they assert themselves
n front of their families and the boys of their age. We see how they survive in these troubled times.
Based on the memories of Nana Ekvtimishvili, the director who had the same age as her characters in the early nineties, the film throws us into past and into the heart of a wounded country.

More in this category: « Samaria The World of Apu »
back to top