The World of Apu 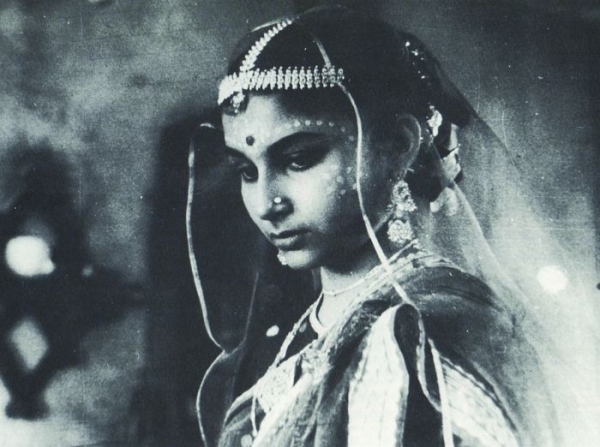 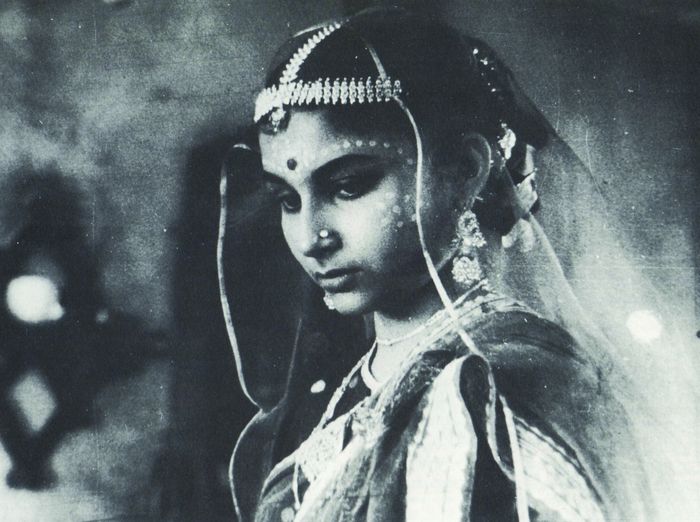 The World of Apu

Screenplay: Satyajit Ray based on B. Bandyopadhyay's book

We are in Calcutta in the fifties. Apu is confronted with the world of work. Without money or relation, and with too many diplomas, he struggles to make a decent living. One of his friends invites him to a cousin’s wedding in a remote place. What could have been the most beautiful day for the girl, turns out to be a nightmare when the man she is about to marry suddenly shows his madness. To save her honour and avoid a curse on the family, Apu agrees to marry the young girl he never met. This hasty marriage turns out to become true love binding two young people. However, their happiness does not last and Aparna dies while giving birth to their child Kajaal. Apu is
shattered, he rejects his son. It will take years before he considers keeping his child with him.
In this third part of Apu Trilogy, the main roles are played by Soumitra Chatterjee, making his debut and who will have a long collaboration with Satyajit Ray, and Sharmila Tagore who was only 14 for her first film.

More in this category: « In Bloom No One Knows About Persian Cats »
back to top