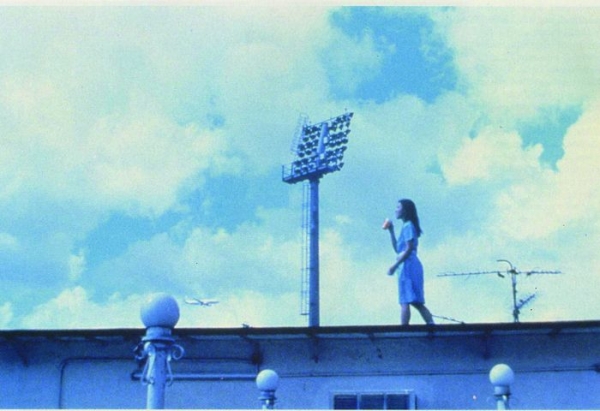 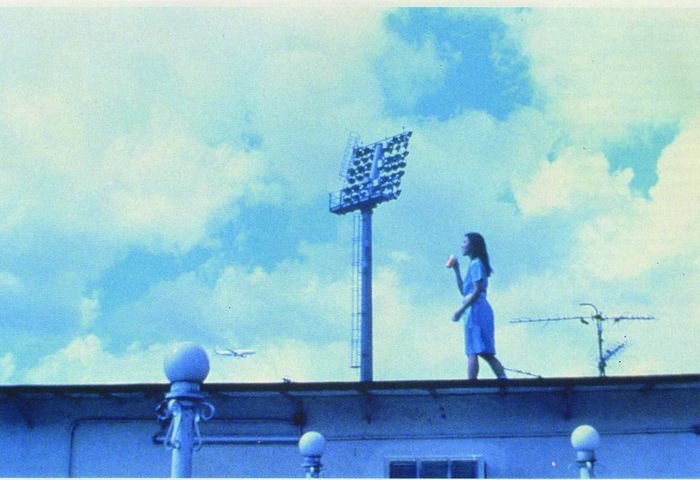 Hong Kong, summer 1997. Mi-Aout stopped studying to occasionally work for Mr Wing, a debt-collector close to the local Triads. Jacky, a mentally retarded man looking like a wrestler, is his protégé. Together they try to survive in a hostile environment. Two events will change their lives: a young unknown woman commits suicide, and Mi-Aout falls in love with Ah Ping, a girl with an incurable disease condemned in the short term unless she gets a kidney transplant. He decides he will himself get the amount of the debt to reimburse M Wing and get the required treatment for the young woman. He finally agrees to a dangerous contract…

"The film is clearly inspired by the 1997 events, when Hong Kong was about to join China" says Fruit Chan.

The former British colony is the heart of the film. It is the background as well as the main character, and it is also the theme of the first film of Fruit Chan's Trilogy dedicated to the retrocession.

More in this category: « Woman at the Breakwater
back to top