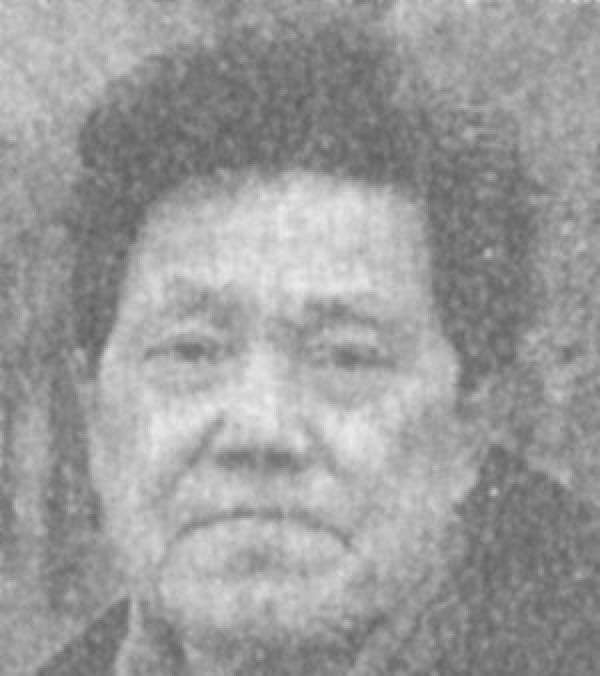 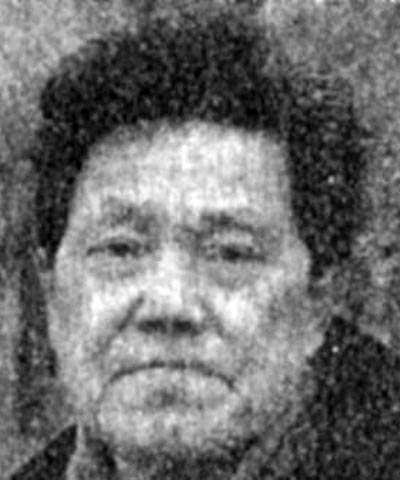 Lei Yeou was born in 1929 in Shanghai. After starting to work for a bank, he joined a puppet theatre in 1947. In 1950, je entered the Shanghai Animation Film Studio. Starting as an art director, he rapidly became an assistant director before directing over thirty short movies with puppets. He also directed a dozen fiction features.

More in this category: « Lou Ye Shui Hua »
back to top