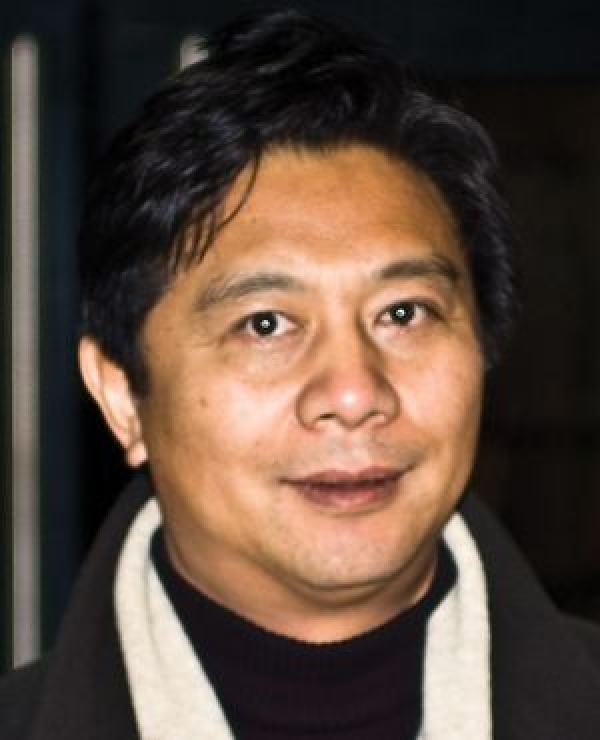 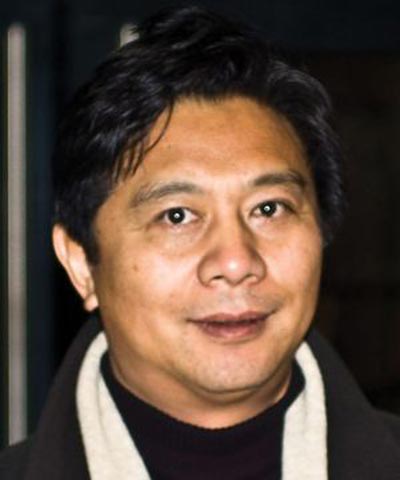 Li Yang was born in 1959 in Xi'an, Shaanxi. Growing up in a family of actors, he worked himself as a performer in the China Youth Arts Theater in Beijing from 1978 to 1985. He then studied ﬁlm directing before studying German literature in Berlin and Munich.  He appears as an actor in German television and went on to study Film Directing in Cologne. While at the Academy he wrote and directed several documentaries, before graduating in 1996. Upon his return to China, Li made his first non-documentary film, the critically acclaimed Blind Shaft (2003). He was member of FICA Vesoul’s 2009 Official Competition Jury in 2009.

More in this category: « Pham Ky Nam Stefan Liberski »
back to top