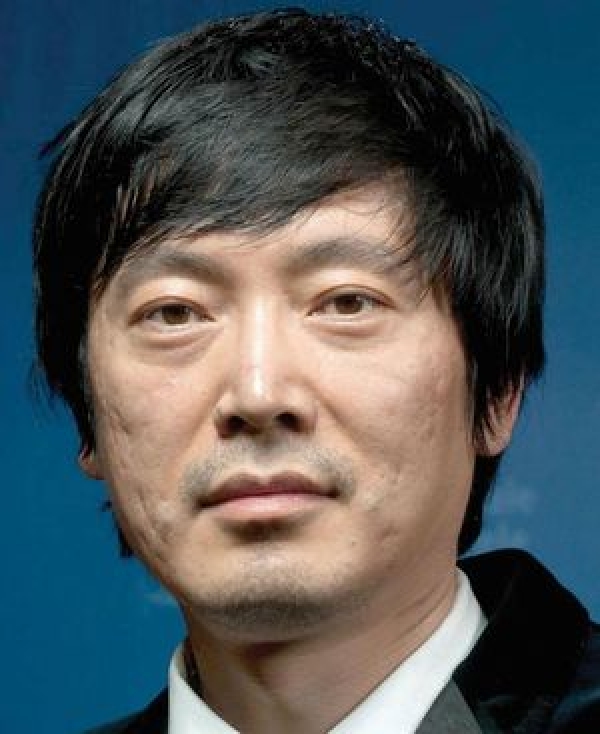 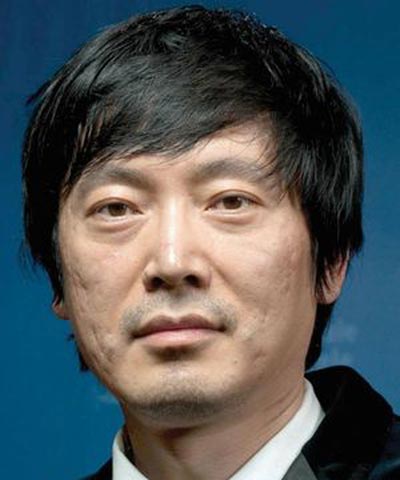 Diao Yi’nan was born in 1969 in Xi'an, Shaanxi. A graduate of the Central Academy of Drama of Beijing in 1992, Diao has worked as a screenwriter with directors Zhang Yang (In Spicy Love Soup, 1997 and Shower, 1999) and Shi Runjiu (In All The Way, 2001).
He appeared as an actor in Yu Li-kwai’s All Tomorrow's Parties in 2003. The same year, he directed his first feature, Uniform. His second feature, Night Train, premiered in the Un Certain Regard competition at the Cannes Film Festival in 2007.
A leading figure in China’s avant-garde theater, he also wrote several drama plays.