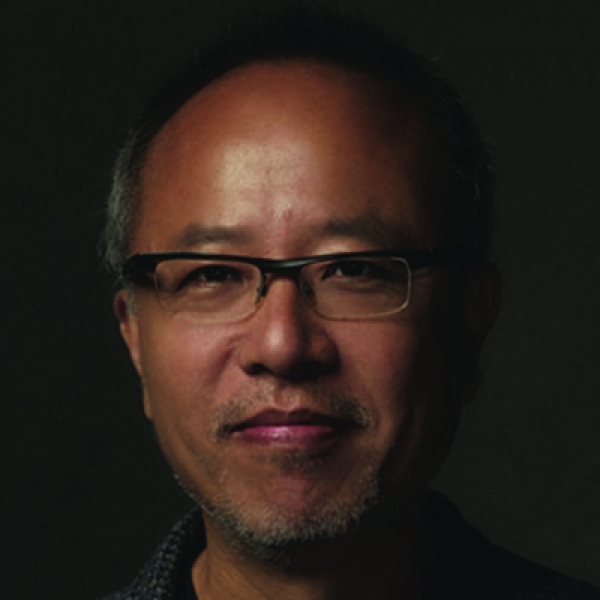 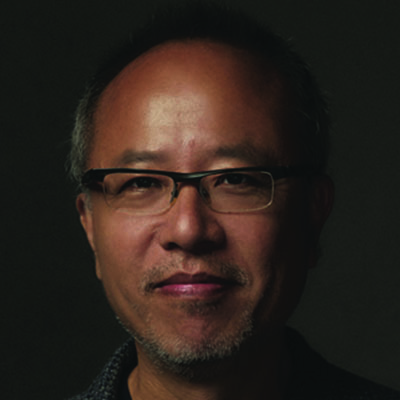 Chung Mong-Hong was born in 1965 in Ping-Tong, Taiwan. He is gratuated from National University of Chiao Tung and Chicago School of Art Institute in 1993. Between 1993 and 1995 he directed short films and TV ads. In 2006, he made his first documentary, Doctor, and his first feature film, Parking. All his project are selected and awarded in many international festivals.

More in this category: « Yolkin Tuychiev Shukhrat Abbasov »
back to top