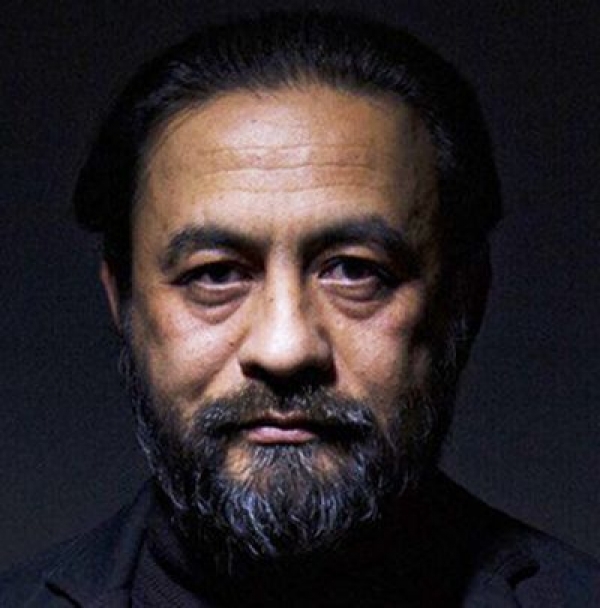 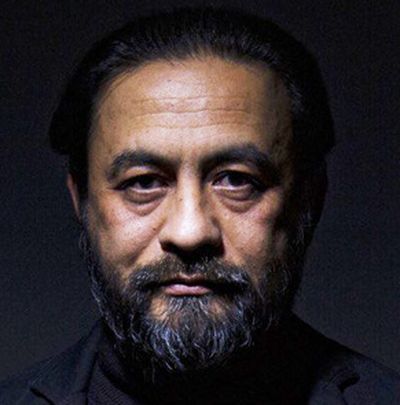 Yolkin Tuychiev was born in 1977. He is graduated from the Art Institute of Tashkent and from School of Directing of Moscow. En 2004, he co-directed The Tulip in the Snow with A. Chakhobiddinov, presented at the Cannes International Film Festival. In Vesoul, The Source won the Jury's Special Mention in 2007, and P.S. the Golden Cyclo in 2011.

More in this category: « Fujimoto Akio Chung Mong-hong »
back to top