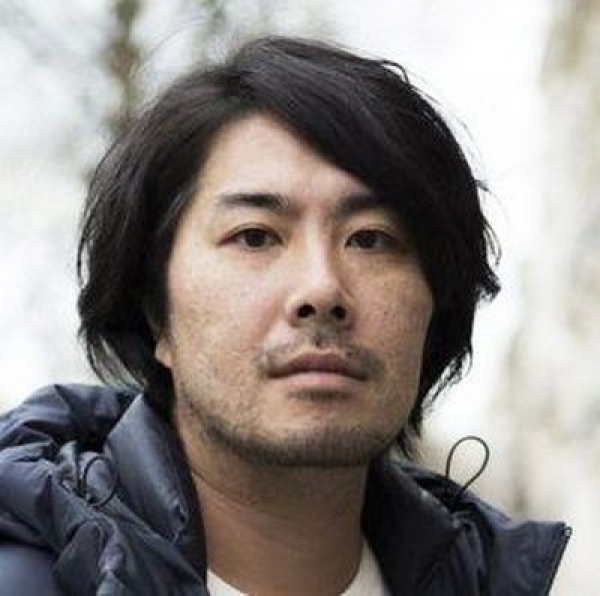 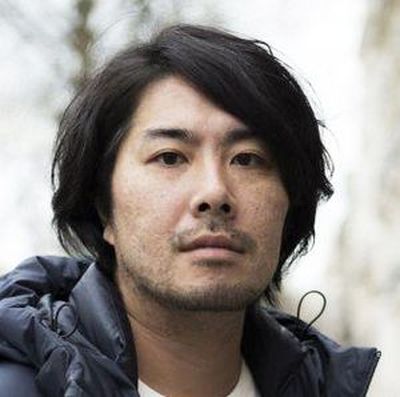 Fujimoto Akio was born in 1998, in Osaka, Japan. After psychology studies, he learnt cinema at the Osaka Academy of Visual Arts. He directs the students selection commitee of the Nara International Film Festival. In 2013, He directed his first short film, En 2013, Psychedelic Family. After that, he came to Tokyo to work on his first feature film, Passage of Life, selected for the Asia Pacific Screen Award. SInce this moment, based in Yangon and Tokyo, he leads TV shows and documentaries for japanese distributors. Along the Sea is his second feature film.

More in this category: « Reza Dormishian Yolkin Tuychiev »
back to top