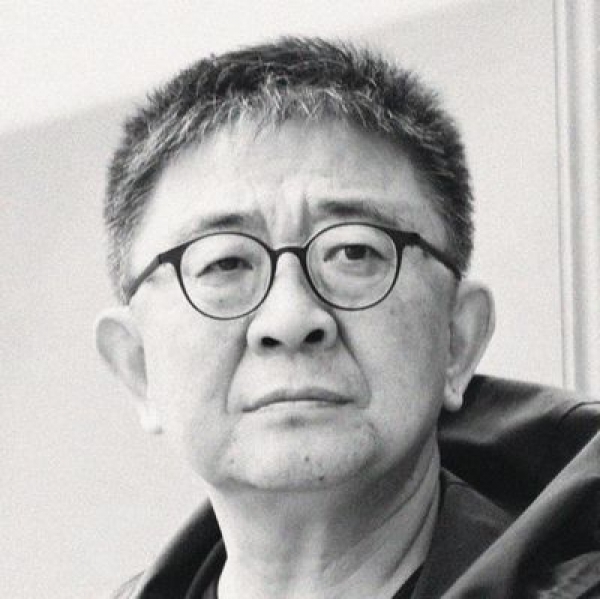 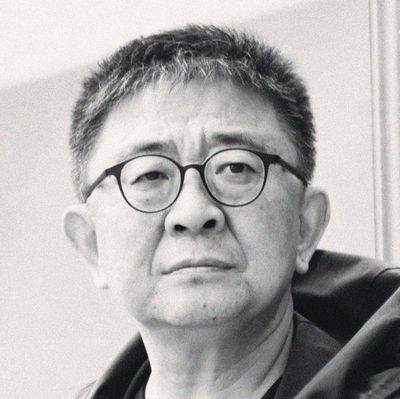 Zhang Lu was born in Jilin in 1962. Graduated from chinese litterature, he wrote novels before doing cinema. In 2001, he directed a short film, Eleven, selected in many festivals, then in 2003 his first feature film, Tang Poetry. Since this moment, each one of his films are selected in great international festivals. 3 were already selected in Vesoul, as Grain in Ear which recieved the Golden Cyclo in 2006.

More in this category: « Da Fei Hong Sung-eun »
back to top