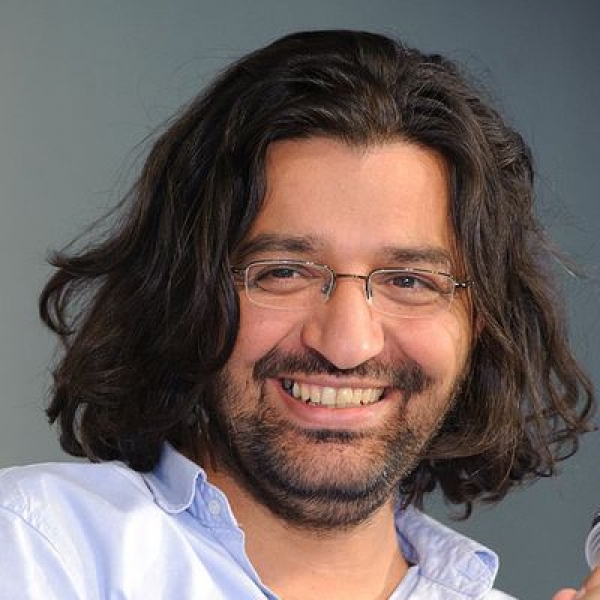 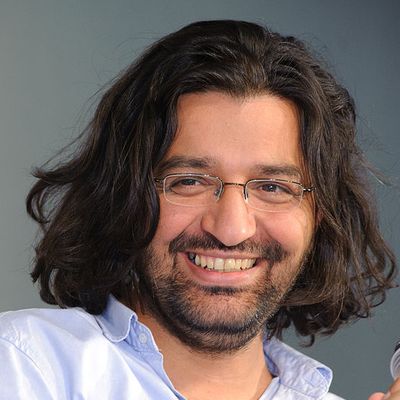 Ali Samadi Ahadi was born in 1972 in Tabriz, northern Iran. He went alone to Germany, where he studied, in Hanover. In Kassel, after studying visual communication, he specializes in cinema and television. In the late 90's, he directed his firsts documentaries and reports of which he also supervised editing and lights.