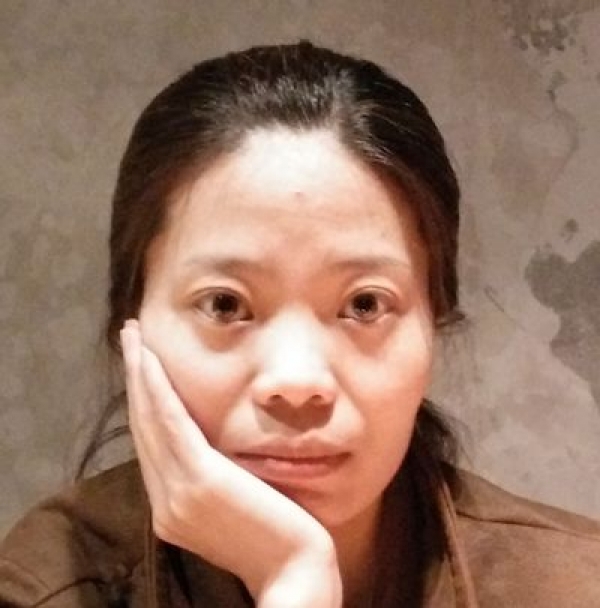 Wang Jing is an alumna of Beijing Film Academy who graduated on top of the class of 2007. Crossroads (2007), Wang Jing′s debut feature film, won the Jury Prize at the China Independent Film Festival. She directed a segment in the 2010 omnibus film Breakfast, Lunch, Dinner (2010), and has been shown in dozens of international film festivals.

More in this category: « Shim Hye-jung Mohammad Reza Keivanfar »
back to top