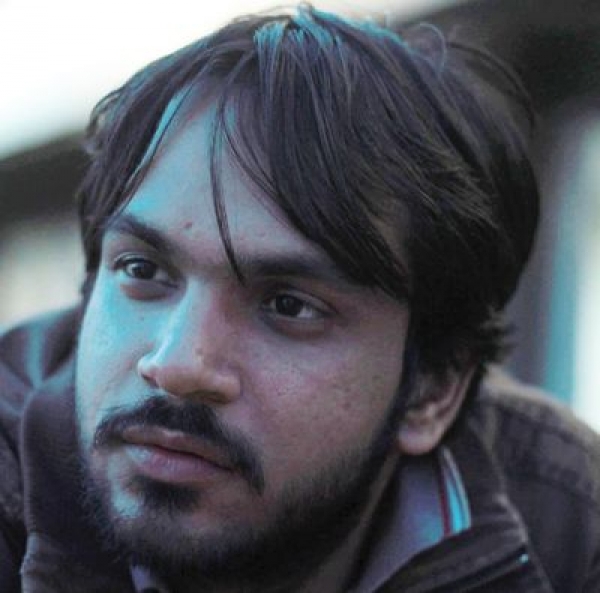 Kislay was born in 1988. An independant director, he studied at Film and Television Institute of India. Before moving to films, KISLAY was an active member of the Delhi theatre community and directed five plays between 2006 and 2010. He has made three independent shorts and cowrote Yvan Ayr's Soni. Just Like That is his debut feature.

More in this category: « Mohammad Reza Keivanfar Shim Hye-jung »
back to top