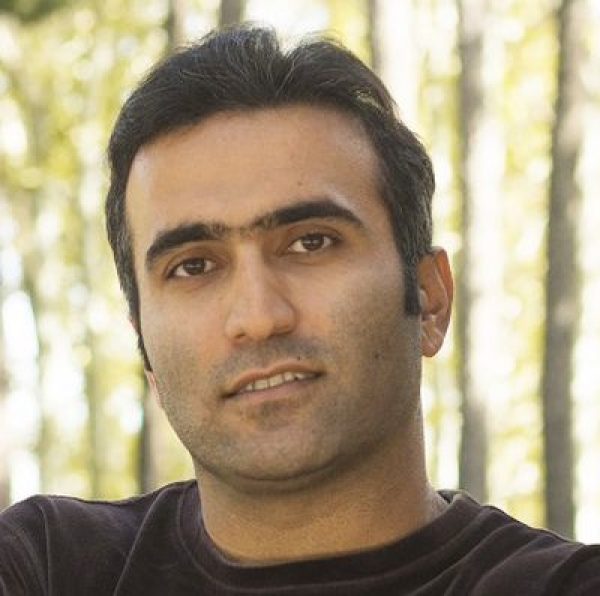 Mohammad Reza Keivanfar was born in 1985 in the North of Iran, Golestan Province. He was Abbas Kiarostami’s workshop student. He direted several short features selected in many worldwide film festivals, such as, Noise, Death of Lagoons and Diatome (2013), Child Labor (2014) and After Spring in 2017. Among the Hills is his debut feature.

More in this category: « Wang Jing Kislay »
back to top