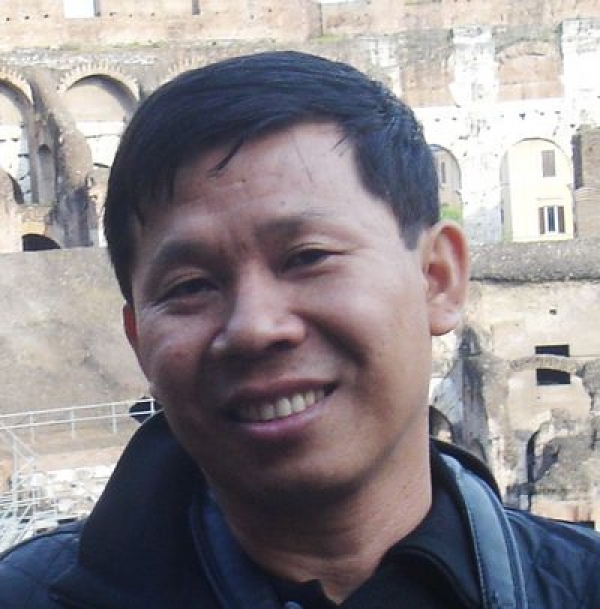 John La Raw was born in 1974. He got BA in English and Theology, and earned MSC in Development Communication at the University of the Philippines Los Banos and Master of Fine Art in filmmaking, directing major (MFA) at Chung Ang University, Seoul, South Korea.He worked 6 years as a coordinator, broadcaster, and scriptwriter of Kachin program at the Radio Veritas Asia, Manila, Philippines. He co-authored and published 2 books based on radio programs. As a filmmaker, he wrote, directed and produced four religious and cultural feature videos in Myanmar. At Chung Ang University, he wrote, directed and produced one short film, The Confession. He recently released his first commercial feature film titled Ma Ma in Myanmar.

More in this category: « Thomas Licata Mochizuki Fuyuko »
back to top