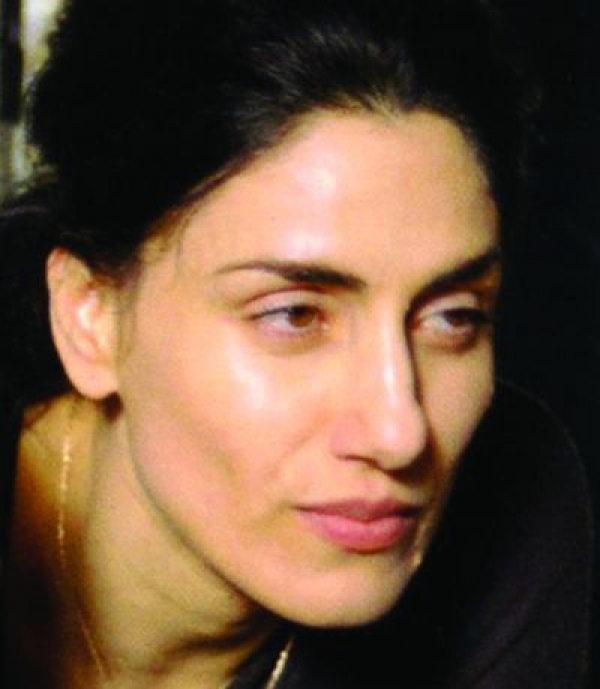 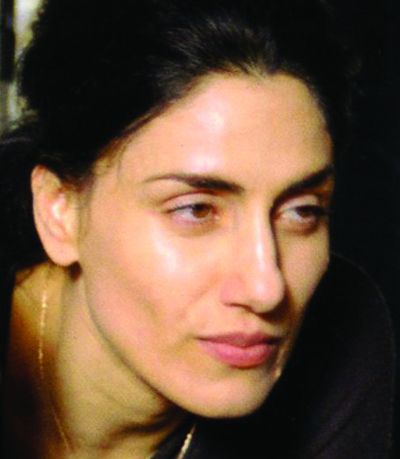 Ronit Elkabetz was an Israeli actress, screenwriter and filmmaker born to a religious Moroccan Jewish family. She started her career as an actress during the 1990s, first in Israel, later in France. Cowriter of Haim Bouzaglos The Scar, she codirected her debut feature To Take a Wife together with her brother Shlomi Elkabetz in 2004. Both, brother and sister, also cowrote and codirected 7 Days, which opened Cannes' Critics' Week in 2008 and Gett: The Trial of Viviane Amsalem in 2014.

More in this category: « Dover Kosashvili Shlomi Elkabetz »
back to top