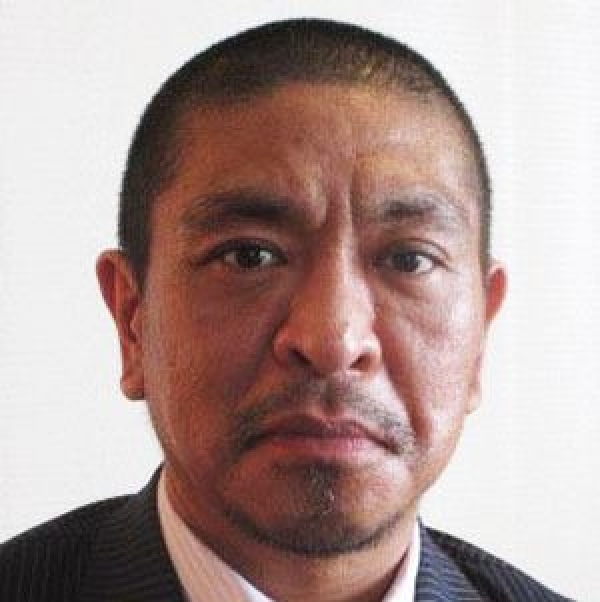 Matsumoto Hitoshi was born in 1963 in Amagasaki. He is a multi-talented comedian: actor, singer, writer, TV host and director. His debut feature, Big Man Japan, made in 2007 has been selected in Cannes' Directors' Fortnight and has become a huge success in Japan. In 2009, he directs Symbol, an even stranger and crazier movie than his first one and which has been selected in many international film festivals. Saya Zamurai is truly a new challenge for its director to surprise his many fans and reinvent new narrative structures.

More in this category: « Paul Schrader Dover Kosashvili »
back to top