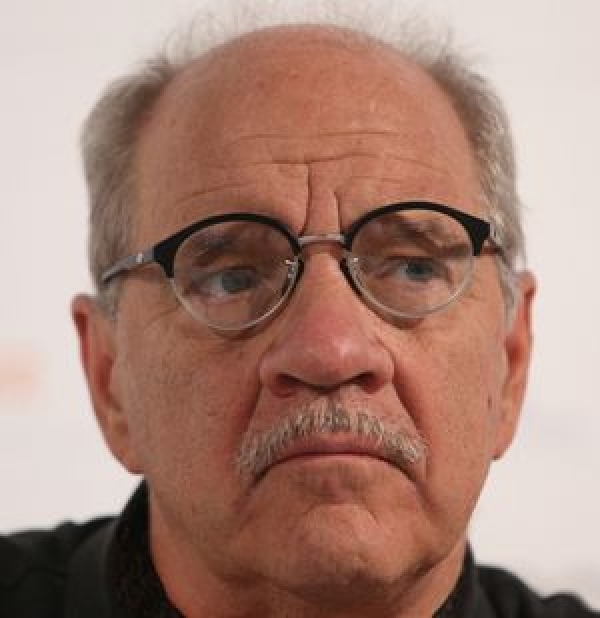 Paul Schrader was born in 1946 in Grand Rapids, Miichigan, United States. After garduating from UCLA's film school, he first becomes a film critic, before writing his first scripts in 1975. He cowrote, amidst others, Martine Scorsese's Taxi Driver, Raging Bull and Obsession. He directs his debut feature, Blue Collar, in 1979.

More in this category: « Louis Meunier Matsumoto Hitoshi »
back to top