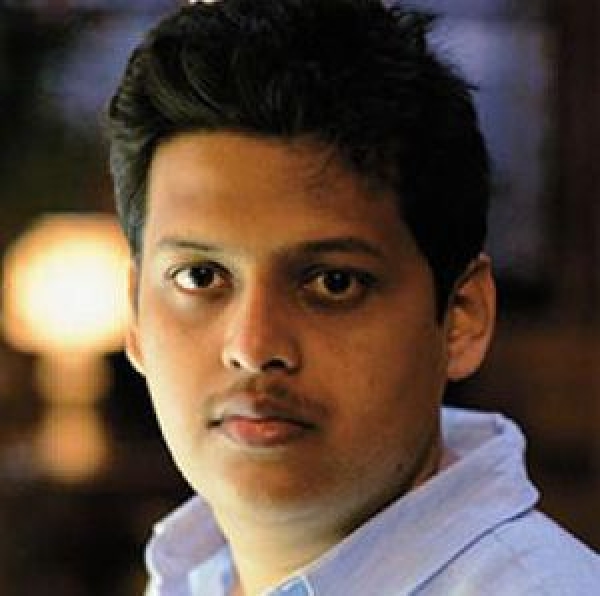 Chaitanya Tamhane was born in 1987 in Mumbai. An English literature graduate from Mithibai College of Arts, he has written and directed a documentary, Steps Plan, in 2006 and a short fiction feature, Six Strands , in 2010. Court won the Lion of the Future award for best debut and the Orizzonti award for Best film.
His feature has been selected and won awards in many International film festivals. He as official selection for Indian's Oscar entry in 2016.

More in this category: « Udi Aloni Louis Meunier »
back to top