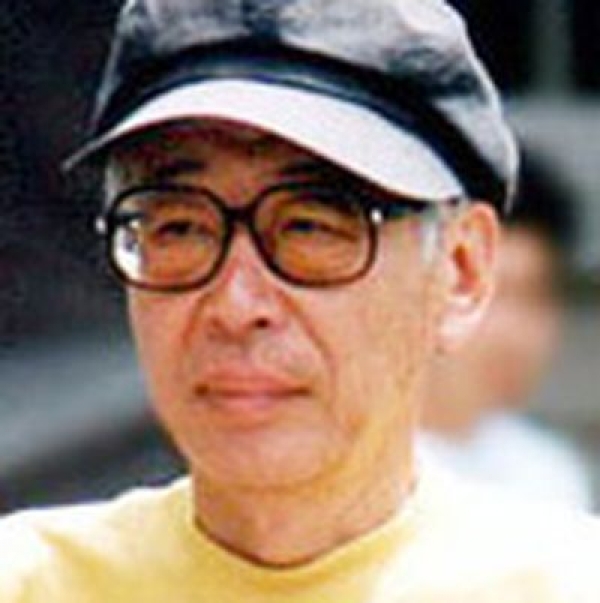 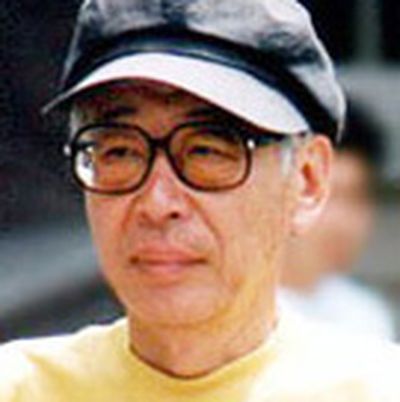 Yoichi Sai was born in Nagano, Japan in 1949. His father is Zainichi Korean, from the Korean minority in Japan. Yoichi Sai starts at age 27 ans as first assistant to director Nagisa Oshima on his movie In the realm of Senses. In 1993, his feature All under the moon, is multti rewarded. It is the portrayal of a Korean driver.

More in this category: « Yang Huilong Ami Livne »
back to top