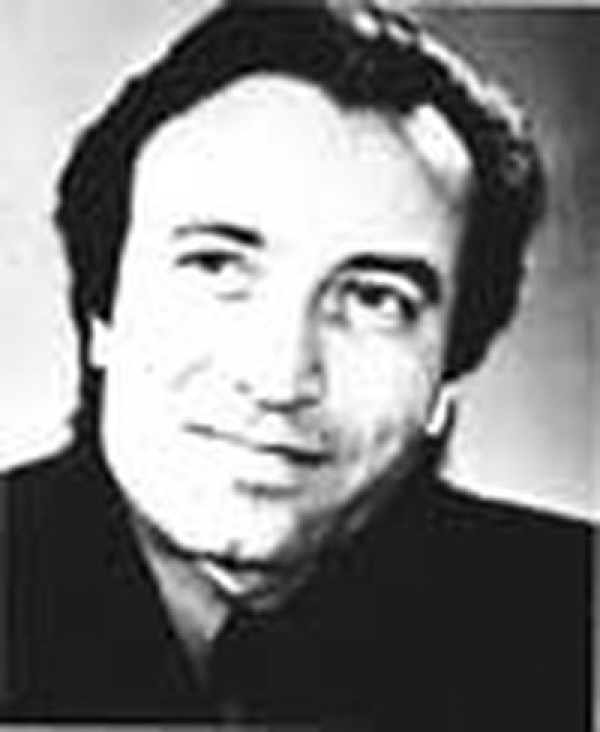 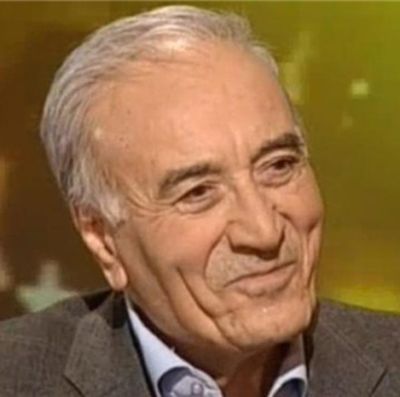 Khojakuli Narliev was born January 21 1937 in Ashgabat in Turkmenistan. Narliev graduated from Moscow's Gerasimov Institute of Cinematography (VGIK) in 1960 and starts working for Turkmenfilm Studio. He starts working with Bulat Mansourov and directs his debut feature in 1970.He garnered critical acclaim for his 1972 film Nevestka (Daughter-in-Law) which is considered to be "the film that put Turkmen film on the map" and the most important film in Turkmen cinema.

More in this category: « Philip Cheah Dervis Zaim »
back to top