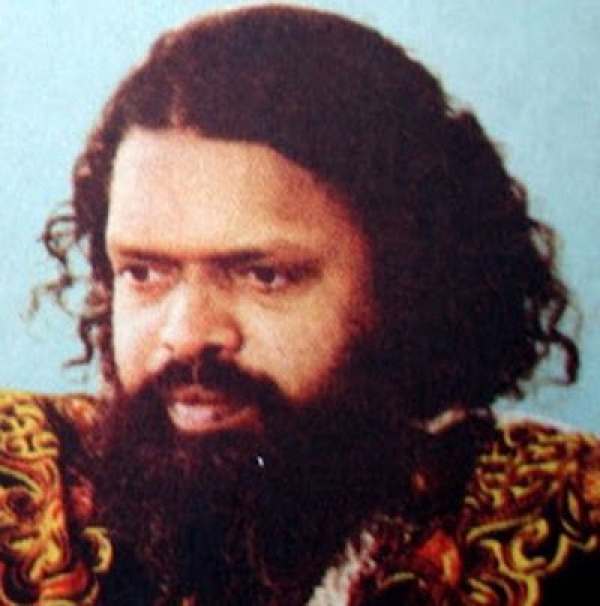 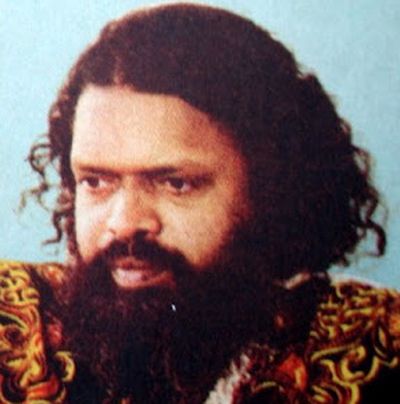 Govindan Aravindan was born in 1935 in Kerala (India). He started his professional life as a cartoonist for the journal Mathrubhumi. Loving paintings, music and theater, he directs 13 short and 11 long features, which almost all got many awards in worldwide film fesrtivals, such as Kan-chan Sifa (The Golden Substitute - 1977), Pokkuveyil (Twilight - 1981), Esthappan (Stephen - 1980), Vasthuhara (The Dispossessed -1990). Govindan Aravindan died in 1991 at age 55.

More in this category: « Huang Jianxin Talgat Temenov »
back to top