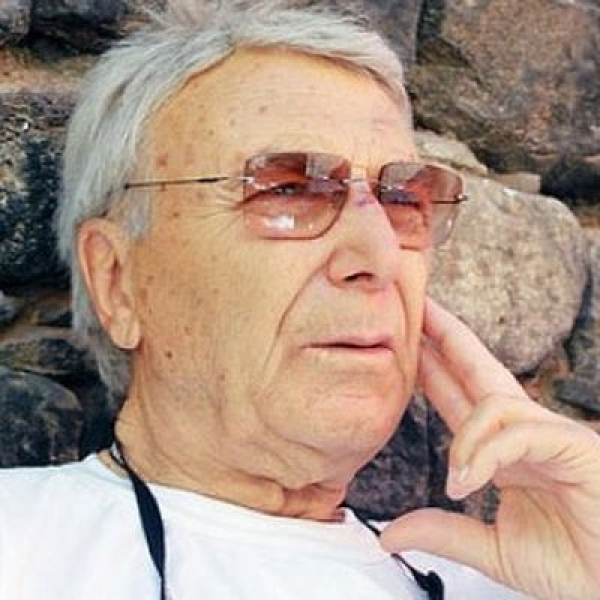 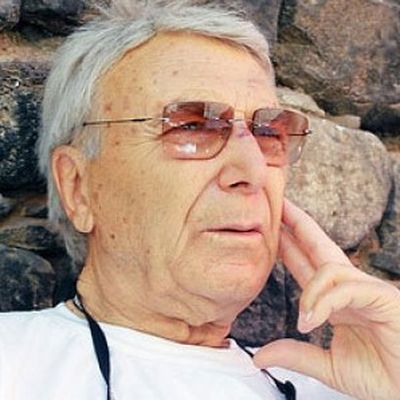 Menduh Un was born in 1920 in lstambul. He starts studying medecine, plays soccer and does many little works before beign an aactor in the fature Damga. In 1951, he starts production company Yakut Film. He directs his debut feature, Yetim Yavmlar (The Orphans) in 1954. In 1958, he directs one of the most important Turkish movies of the 1950s, Üg Arkadas (Three Friends). In 1960, he creates Ugur Film. He gathers many awards for Bütün Kapaliydi (All Dorrs Were Closed) in 1990.

More in this category: « Jeon Kyu-hwan Nurman Hakim »
back to top