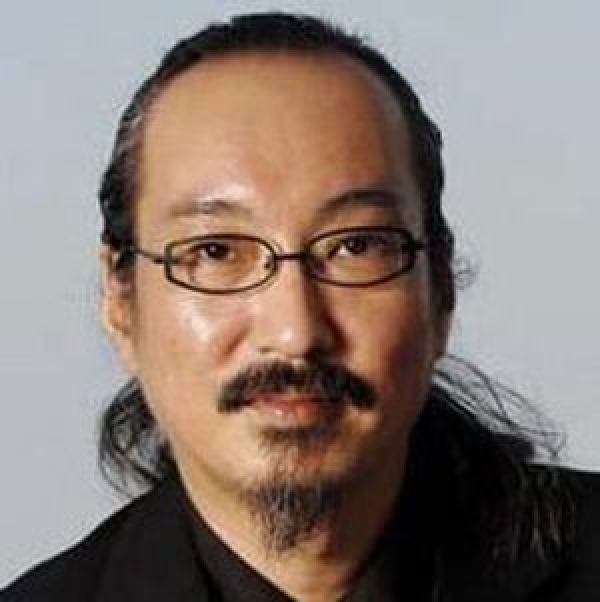 Kon Satoshi was born in 1963. He starts his career by drawing in 1985. His first manga, Kaikisen, is published in 1990. Otomo notes his talent. Kon writes several scripts, takes over some lay-out and becomes one of the main players of Otomo's staff. He publishes two other personal mangas. In 1998, he directs Perfect Blue. The movie attracts immediate International recognition. His second feature, Tokyo Godfathers is yet another success. In 2004, he directs an animated TV series: Paranoia Agent. He dies suddenly in August 2010 while working on his latest animation feature, The Dream Machine.

More in this category: « Murali Nair Rajan Khosa »
back to top