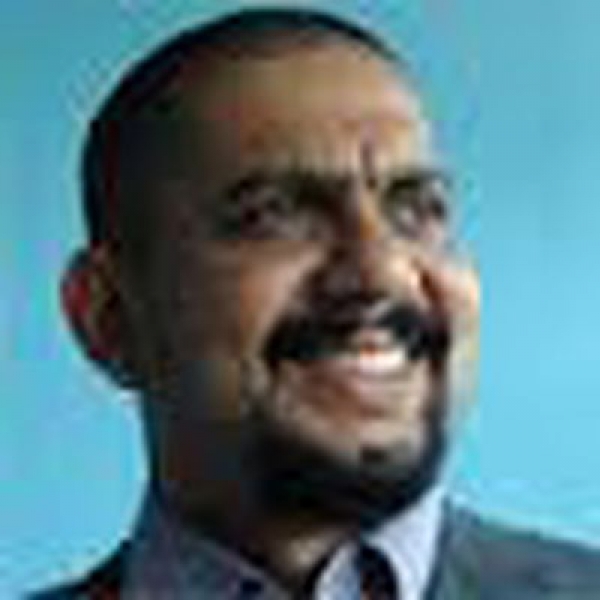 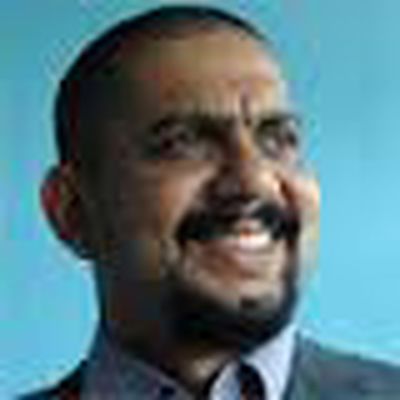 Murali Nair was born in 1966 in Kerala. He studied geology, then discovers cinema in Bombay at age of 25. First an assistant director, he later shoots several Cannes-awarded short movies in 1996. He lives in London for past three years and works for Britsh TV. He is currently preparing a new feature to be shot in Mozambique.

More in this category: « Park Chul-soo Kon Satoshi »
back to top