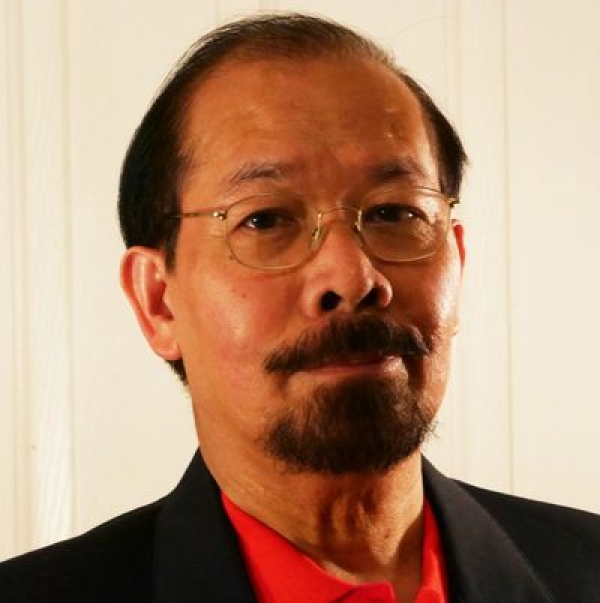 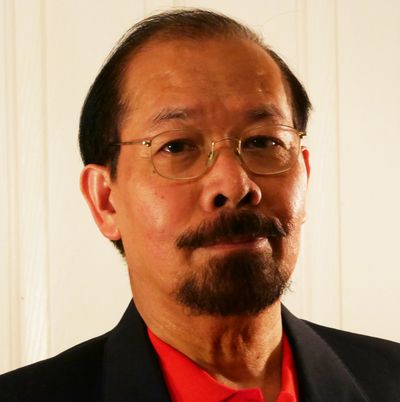 Freddy Wong graduated from Conservatoire Libre du cinema français in 1978. He returned to Hong Kong in 1979 and became a programmer for the Hong Kong International Film Festival (HKIFF) until 1983. He then entered the film industry, worked as film programme manager at the Hong Kong Arts Centre, became the president of the Hong Kong Film Critics Society and a consultant. In May 2009, Wong was made a Chevalier de l’Ordre des Arts et des Lettres by the French Ministry of Culture and Communication. In 2010, Wong directed his first film, adapting noted author Liu Yi-chang’s The Drunkard. He is curently developing his second feature, The Gamblers of Hong Kong.

More in this category: « Amos Gitai
back to top