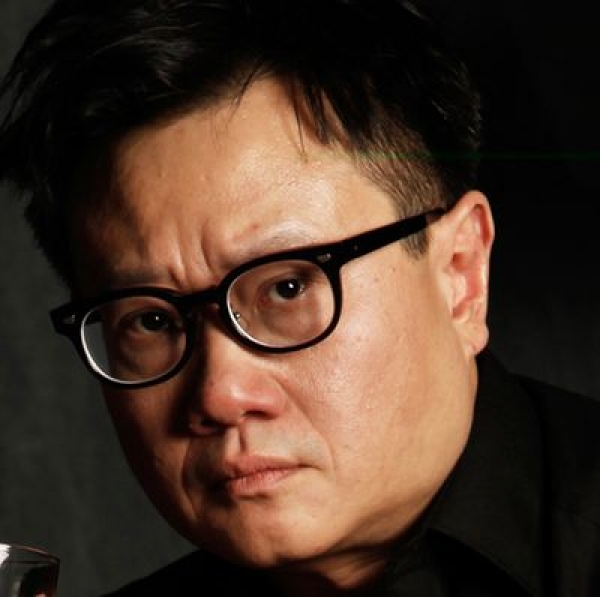 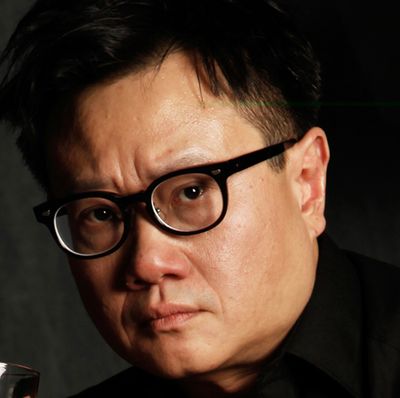 Eric Khoo was born in 1965 in Singapore. His debut feature, Mee Pok Man has won awards in Singapore and in Japan. Ever since his first feature, all his movies have been selected and awarded in many prestigious film festivals around the world. Together with 12 Storey's co-writer James Toh and actress Lucilla Teoh, he wrote a White Paper, which resulted in the formation of the Singapore Film Commission. Khoo was awarded the Chevalier de l'Ordre des Arts et des Lettres from the French Cultural Minister in 2008. Khoo has produced several award-winning films including 15 (2003) and Apprentice (2016).

More in this category: « Amos Gitai Freddie Wong »
back to top