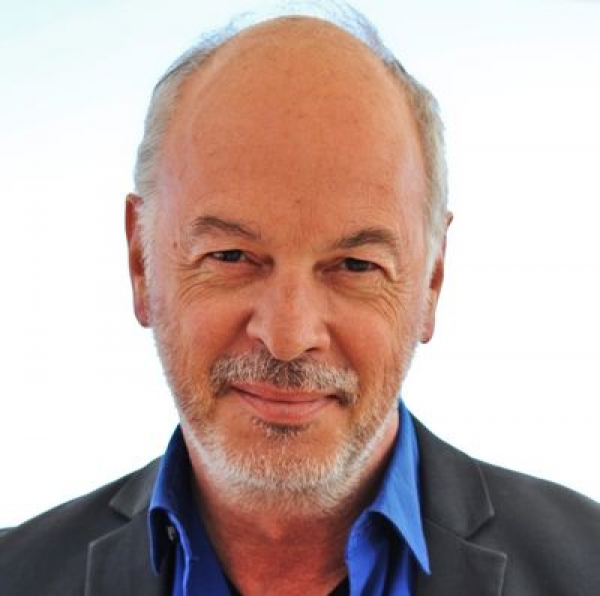 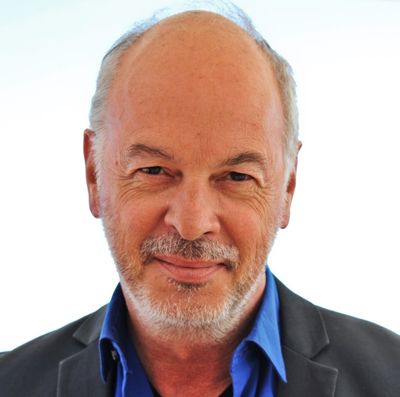 Philippe Van Leeuw was born in Brussels in 1954. He studied at the INSAS film school in Brussels and then moved to Los Angeles to study cinematography at the American Film Institute until 1983. After returning to Europe, he was cinematographer on various documentaries and commercials. After working ith Bruno Dumont, he has switched to directing fiction with The Day God walked away being his debut film as a director. Insyriated is his second fiction feature.

More in this category: « Honda Ishiro Julian Schnabel »
back to top