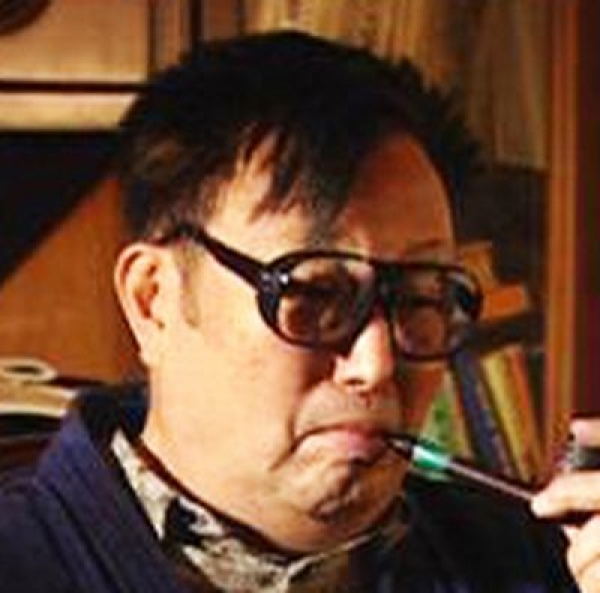 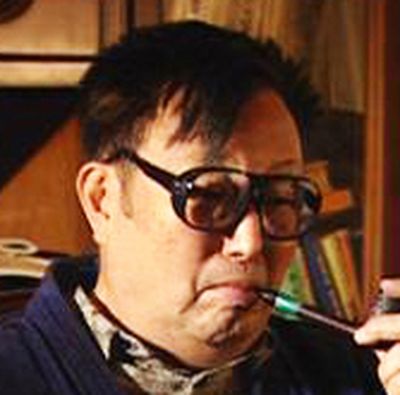 Kim Ki-young was born in 1919 in Seoul during Japanese occupation. He spends his childhood in Pyongyang. In 1940, he leaves for three years for Kyoto. Upon his return, he is initially planning to work as a dentist, but instead immersing himself in the study of drama. Working for the United States Information Service in Jinhae during Korean War, he eventualy directs his debut feature, The Box of Death in 1955. He will be directing 32 movies until 1995.

More in this category: « Samuel Maoz Hirose Nanako »
back to top