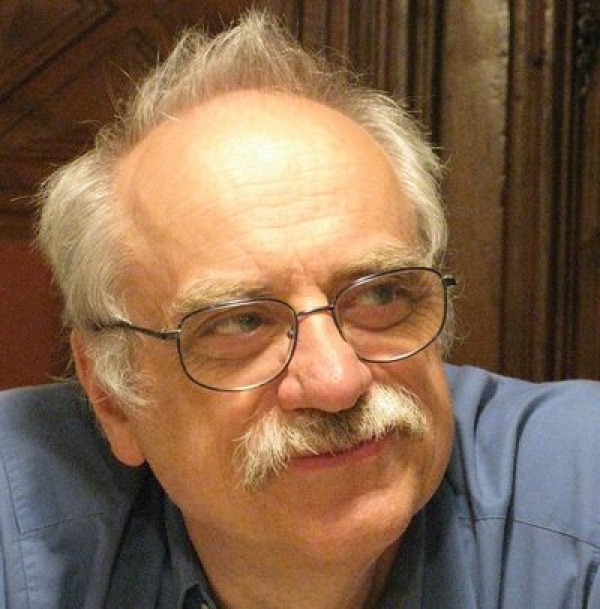 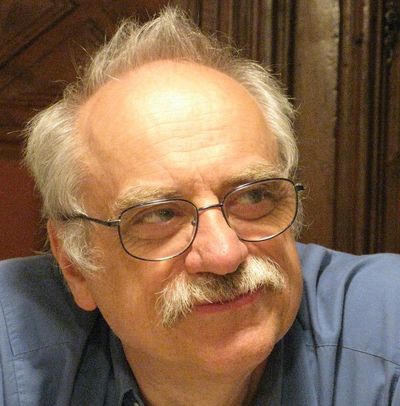 Michel Fuzellier was born in France in 1944. He moves to Italy in 1965 and has been working ever since in the country. Illustrator and independent director, he creates "Studio Ink" in 1970 and later the indepednant production and animation company Studio Quick Sand Productions with Walter Cavazzuti. He supervised and directed over 300 features since the beginning of his career.

More in this category: « Kawashima Yuzo Mats Grorud »
back to top