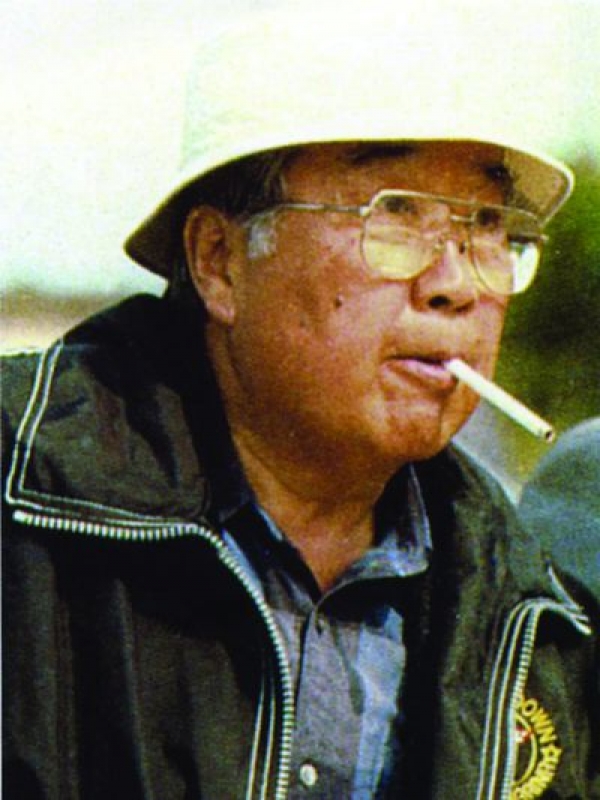 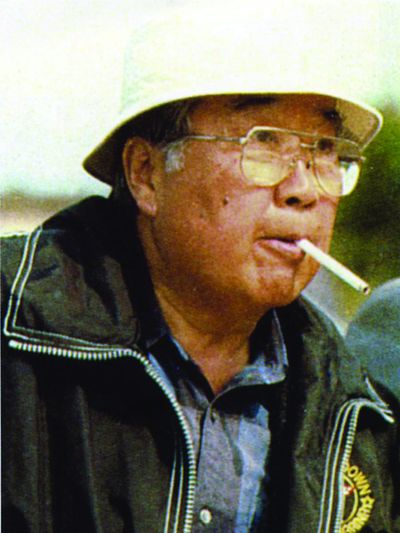 Imamura Shohei was a Japanese filmmaker born in 1926 in Tokyo. Part of Japanese New Wave, together with Nagisa Oshima and Kiju Yoshida, he gains some recognition in France in 1963 for his Insect Woman. His filmmaking distinguishes itself from most other Japanese productions. Provocative, most of his movies are harsh social critics. They combine fantasy, metaphors and documentary elements within elaborate filmmaking and unique scripts. His stories are most of the part close to the marginalized or the "lower classes" and are philosophical quests of all horrors and misabuses done by society through the history towards humans and animals alike. Imamura Shohei has won two Golden Palms at Cannes for The Balad of Narayama (1983) and for The Eel (1997). He dies in 2006.

More in this category: « Ichikawa Kon Keisuke Kinoshita »
back to top