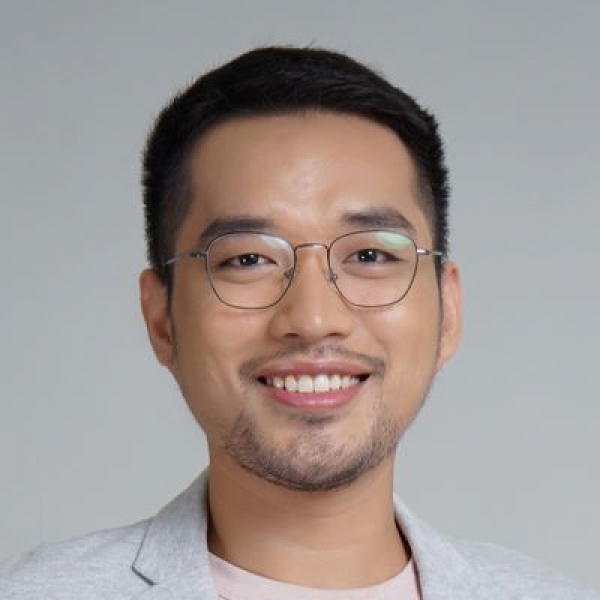 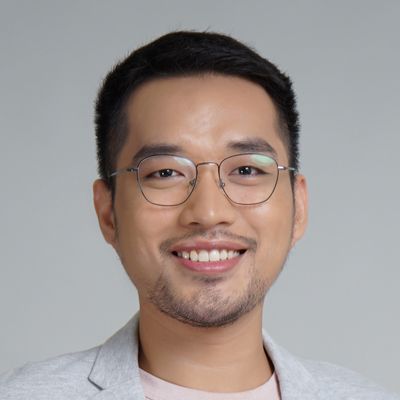 Carlo Enciso Catu was born in Angeles City, Pampanga, on September 26th 1993. He worked as a professional theater actor and eventually wrote and directed children’s theater plays. After a series of short movies, he directed his debut feature, Ari: My Life with A King in 2015 which went on to win several awards. In 2016, he was the youngest director to be nominated for best director award at 39th Gawad Urian (The Philippines’ Oscars).

More in this category: « Kim Yuri Sanjay Leela Bhansali »
back to top