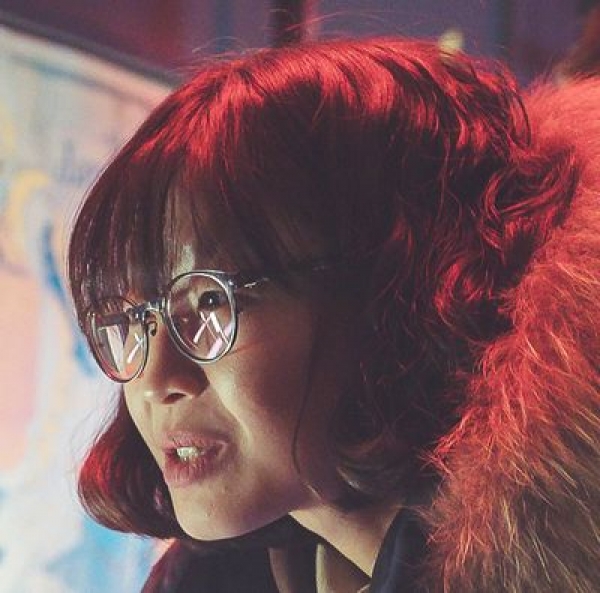 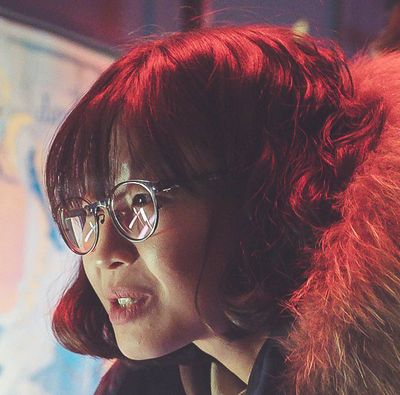 Kim Yuri graduated with a degree in Film Making from Kyungsung University in Busan. After graduation, she has been working on commercial and independent features and has been making several short films including How Long Has That Door Been Open? which received the Grand Prize in the Korean Shorts competition at the 2014 Jeonju International Film Festival. Sub-Zero Wind is her first feature film.

More in this category: « Jamshid Mahmoudi Carlo Enciso Catu »
back to top