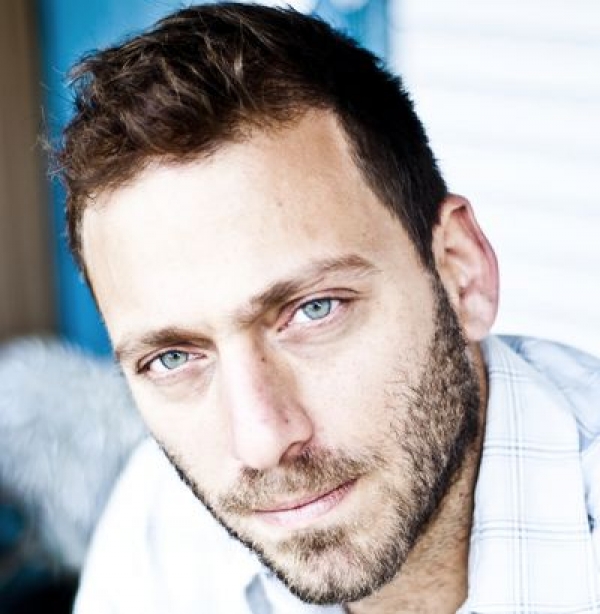 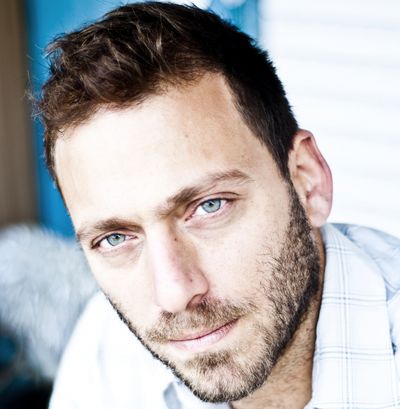 Amir Manor grew up in Rishon Lezion in Israel. At the age of 18 he went on a service year on behalf of "Ha Noar Haoved Ve Halomed", a socialist youth movement. At 25 Manor left the movement to Jerusalem, where he worked as a journalist. Later on he left to Tel Aviv's "Ma'ariv" newspaper – one of the big daily newspapers in Israel. Simultaneously, he started studied television and cinema in Tel Aviv University. At the moment, Manor is working on his first feature film The House on Fin Street.

More in this category: « Rohena Gera Keren Yedaya »
back to top