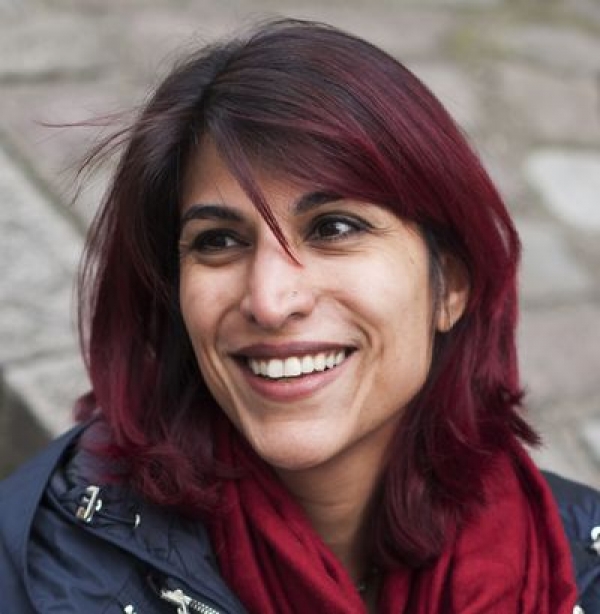 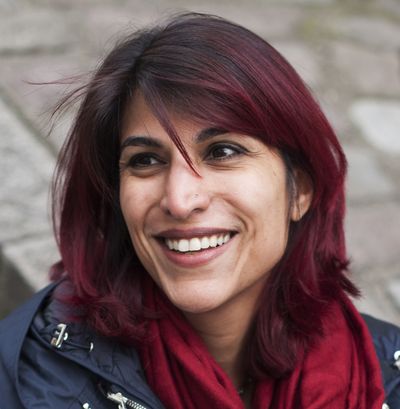 Rohena Gera was born in 1973. After studying at Stanford University, and Sarah Lawrence in the U.S.A, Rohena worked as a screenwriter, assistant director and producer for Indian cinema. Elle participe à plusieurs organisations internationales à but non lucratif. She also worked on non-profit campaigns promoting peace and equality. What's Love Got to do with it? her documentary screened at the Mumbai Film Festival. Sir, her debut feature, has been selected in Cannes' Directors' Fortnight in 2018.

More in this category: « Yin Lichuan Amir Manor »
back to top