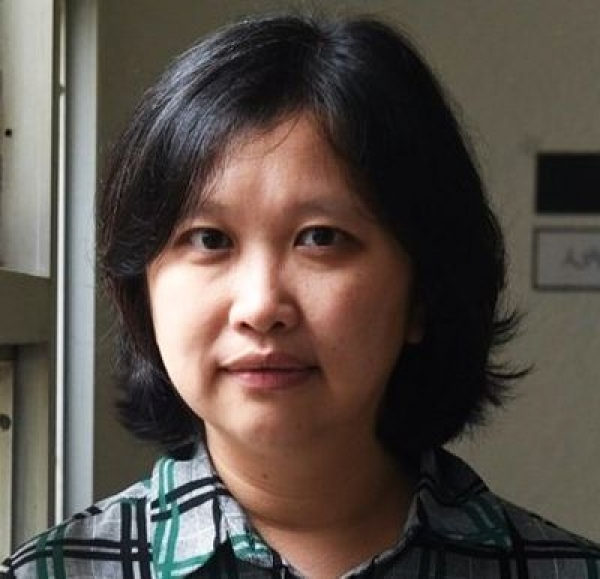 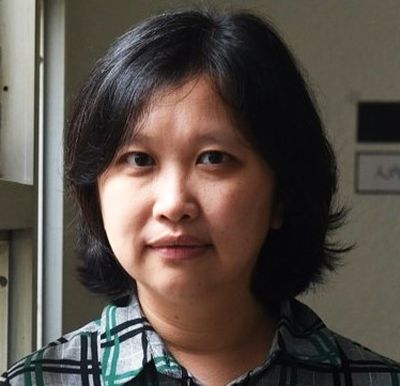 Sung Hsin Yin was born in Taipei. She studied Film Theory in Kyoto University, later graduated from Columbia College of Chicago with a Master’s Degree in Film. Before becoming a ﬁlmmaker, Hsin Yin was a journalist, writer and photographer. Her live action shorts such as The Red Shoes & Single Waltz have been screened at numerous international ﬁlm festivals. Happiness Road is her ﬁrst animation feature, and she is also working on her ﬁrst live action feature Love is a Bitch.

More in this category: « Mats Grorud Denis Do »
back to top